Home People As we are Are they fighting?

Is our tone of voice higher than usual? 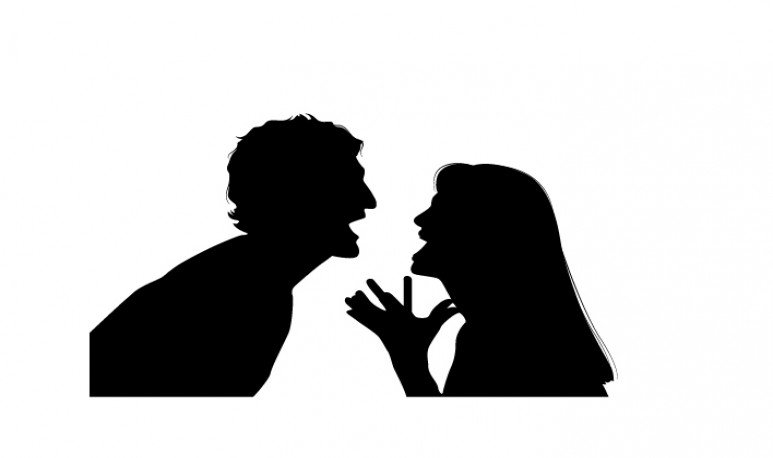 What is usual for us, for another, can be eye-catching. Many of the characteristics typical of  Argentines  draw attention to people who come from  different cultures  , from calmer cultures, to put it in some way.
There are those who say we're talking to the  screams . That our usual  tone  is a few decibels higher than normal (except, at least, for Italians, because somewhere we inherit it). So much so that, on more than one occasion, some foreigner who does not speak Spanish has come to ask me:  “Those two over there, are they fighting?”  No, sir, they're not arguing: they're screwing, they're chatting, they're sharing. They're being  Argentines .

For me, it's record

The angel of Florence