Home People As we are Are the inns bipolar?

Paraguayan “passeras” cross the river daily to trade with their own neighbors. One day they are received in good face, others are not. 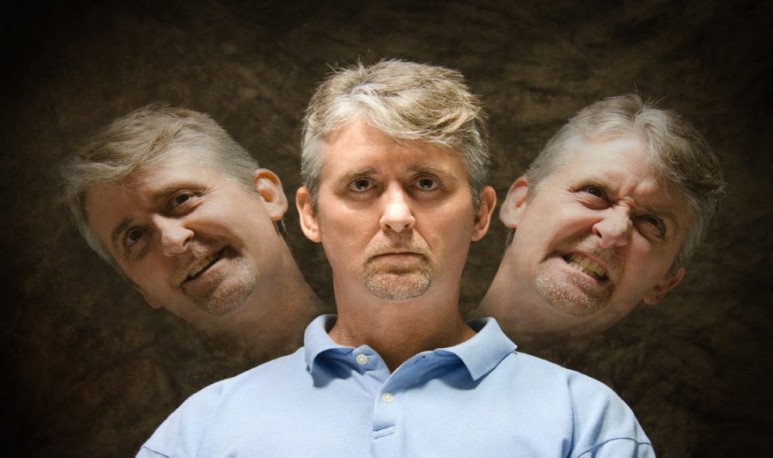 The province of Misiones and Paraguay have shared borders since before Argentina existed as a country . There is all kinds of flow between the Posadeños (from Posadas) and the Encarnacenes (from Encarnación). Commercial, economic, cultural, social, artistic flow and a very long etcetera. If an extraterrestrial ship landed on the International  Posadas -Encarnation bridge, it would surely conclude that it is a single country, something like Paraguayan women, binational merchants. However, for the posadeños things are much more complicated.

They start early and never miss work. They're going by bus or walking. Dozens of women with large bags cross the international bridge, from the neighboring city of Encarnacena to  Posadas .  They bring fruits, treats, rapesuras, starch chips, clothes, yuyos for mate and cigarettes to offer in the city .

Being a pasera is a way of life. It is a  tradition  of survival and is passed on from generation to generation. For this reason, thousands of Paraguayan women feel the border as part of their daily life, of their own country .  They install their stands on the sidewalks of the central streets of Posadeñas, from sun to sun. They have a lot of sales and many customers, but little legal support.

A tradition with 139 years of history

The history of the paseras dates back to the end of the nineteenth century. Historian Alejo Peyret portrays  his situation in 1881 . “  Women  constantly come and go from one side of the river to the other, to sell and buy. In the market there are nothing but barefoot women, wrapped in their kind and cigar in their mouths. With the child to the chest, crouched next to his piles of oranges, cassava, sugar cane and other frusleries. This undoubtedly constitutes a social vice: it is necessary for the State to intervene to make it disappear.”

The reality of Paraguayan women in  Misiones  has not changed much since then. According to researchers, this “ant trade” exists because of price differences and unmet local needs. In other words, missionaries and especially the Posadeños need them.  Their activity sustains cross-border traffic and is vital to both countries, but at the same time it is illegal . Why is this bipolarity?

Between welcome and persecuted

From the Trade Union of Street Vendors of Argentina explain the problem from the side of the passeras. “  Women  pass because the customs officer allowed it. Then the federal forces arrived and chased them.”

In recent years, the activity of the paseras has increased due to galloping inflation in  Argentina . “Paseras are an integral part of the community of pusteros in Posadas, but there is a lot of cynicism. The square in front of Mercado Modelo La Placita is called 'Las Villenas'. Then  they are made a monument and then they are pursued, we are a very contradictory society ,” concluded the head of the union, Fusté Padrós.