There is a belief that, several years ago, took root in the Argentine imaginary: when there is hunger, rosarino becomes comegatos. 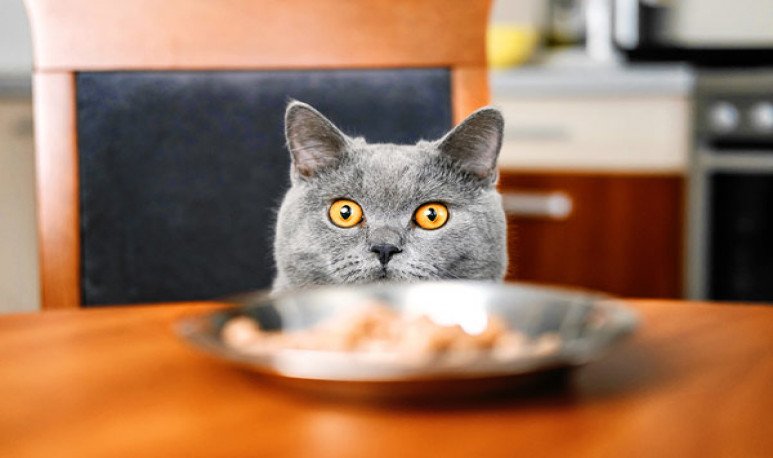 The question refloats again, every two by three, in Argentine roasts. It is worth clarification: beef, swine, chicken or fish roasts. When you enter the field of jokes, or someone from Rosario is mentioned in that context, the unknown appears. What?   Where does this insistent and constant accusation come from   That the rosarino is engendered every time he leaves his city or someone visits him? Why are they comegatos in Rosario?

The mote of comegatos as tort or charged to rosarinos   began with a bizarre journalistic production in May 1996   . Cameras from a television show filmed a group of people, including children, roasting cats to eat in the face of the crisis of poverty in the south of Rosario.

Since then, in the whole country, and even beyond the border, the native inhabitants of this piece of land on the edge of Paraná are referred to as comegatos.

In a country as football as ours, there is no puffy that forgets to “greet” with that new adjective in the stadiums every time they play Central or Newells, which is paradoxical. A bar yelling at another comegatos, sounds almost like a compliment. They, already taking it with humor, make the answer not late to arrive. They popularized his little “I'm rosarino, like a cat, I drink wine.”   Even a faction of the Central swollen is self-proclaiming   “the comegatos.” As if that were not enough, a leading escort page in the country is supergatitas.com, well rosarina.

There is something that leaves no doubt about the story that started everything. Beyond the veracity or not of that journalistic note, Rosario, in those years, had many people in a desperate situation.

The first reaction of the authorities was to deny, as in so many other cases, the existence of the problem.   The mayor of Rosario accused the television channel directly   having paid the inhabitants of a villa to “manufacture” in complicity with them the shocking images he showed. The authorities then determined to save what they understood was Rosario's “honor” in the face of allegations of what was happening in his urban belt. But reality forced their entry into reluctant minds. The information display that followed the first images of hunger in the Gran Rosario only expanded the first news. With ten percent of its population housed in emergency villages, Rosario amplified such a serious problem of helplessness and misery that it crossed the urban cords of many cities.

The case quickly reached national relevance and ended up stigmatizing the entire city of Rosario.   It was then proved that the journalistic note had indeed been armed.   The noter, to reflect the social situation in the place, had actually offered money for the neighbors to kill an animal and place it on a grill where there used to be fish, the main livelihood of the lacking families in the area.

The issue deserved disclaimers from the municipal government and even from the highest national authorities. Both then-president Carlos Menem and his vice, Carlos Ruckauf, were in charge of going out to clarify the situation. But they were times when the era of convertibility began to record its first crunches.   The serious problem of poverty pooked its worst face   and the vision of domestic animals to the grill came so deep, that even today we say comegatos to the rosarinos.