Home People As we are Animal protection grows in Salta

Animal protection in Salta ceased to be a task of activists. Municipalities, the university and society in general are added to animal care. 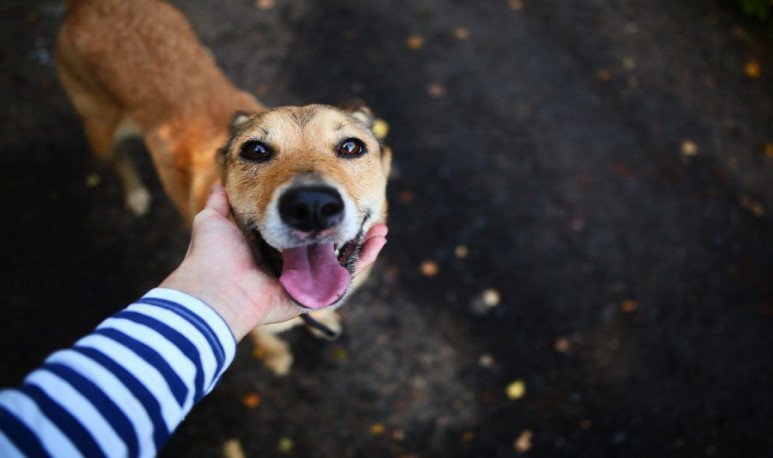 We can no longer talk about animal activism in  Salta  when referring to stray animal caregivers. They have passed that qualification, and society in general has done so. Salta starts 2020 with different social actors committed to  animal protection .

The group Patitas Callejeras organized a day to get family to  animals  rescued from violence and neglect. The recovery of these animals has taken a long time of physical and emotional care.

This activity seeks to give these animals a new opportunity, the opportunity to become  pets  and have a new family where they grow. This is a big fight, as the numbers indicate that 60% of the animal population in that locality is vulnerable.

In Rosario de la Frontera there is a ban on the use of  fireworks , although it has been useless. However, the social sector that dismisses the use of pyrotechnics for holidays is increasingly being enlarged. This is not only for an animal matter, but also  to protect children  suffering from the noise of pyrotechnics. 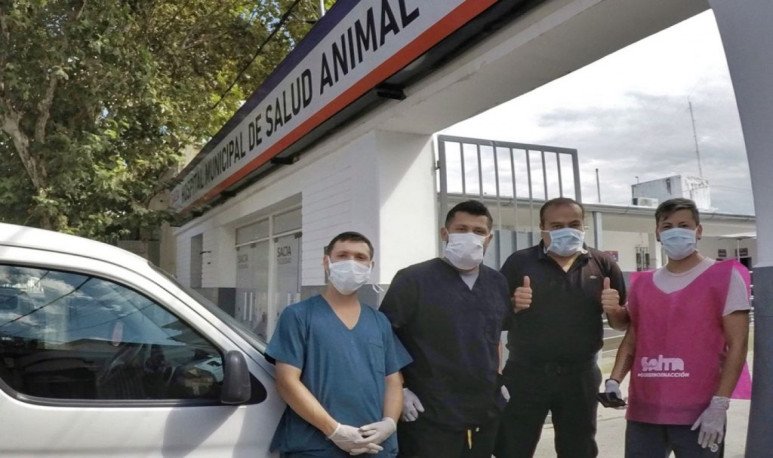 In the capital of Salta there is the Municipal Animal Health Hospital, which guaranteed emergency guards on holidays. In place, primary care for an animal and surgeries of minor or medium complexity can be provided. When animals with a more extreme gravity arrive, they are transferred to the Faculty of Agricultural and Veterinary Sciences of La Ucasal.

Dogs , like  cats , have ceased to be only pets, even already exceeded the category of “man's best friend”. They are a vulnerable category within society and people understood that there must be a commitment to  animal protection.  In Salta there are more and more groups that develop tasks for animal care. The municipalities and the University have taken the lead in a reality that affects society.

The Salta society has understood that animal care is not limited to the  National Park . Animal protection increasingly gains more ground and adds protagonists in La Linda.