Home People As we are An Argentine ophthalmologist, among the 100 most influential

Dr. Roberto Zaldivar was once again chosen as one of the 100 most outstanding ophthalmologists by a prestigious English magazine. 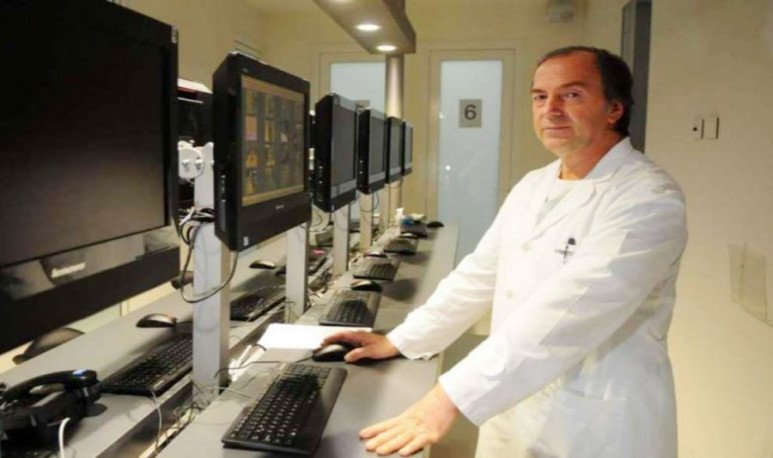 Argentines who stand out in the world are left over. In all areas. Recently, one of our doctors was recognized as one of the 100 most outstanding in his discipline. This is Roberto Zaldivar . Profession: ophthalmologist . In addition: inventor.

The prestigious English magazine The Ophthalmologist chose  him — for the second time — as one of the 100 “most influential ophthalmologists in the world” . Zaldivar is the only elected from Latin America and one of only two Spanish speaking, along with Jorge Alio, to Spanish professional.

On the website of the magazine, it is explained that the selection of professionals “returned once again to celebrate the achievements of the most influential figures in ophthalmology: nominated by our readers and reduced by our judges to the last 100, from ocular oncology to the fight Against neglected diseases, our 2020 Power Listing ers are making their mark on ophthalmology, and beyond. ”

In the publication, Roberto Zaldivar is described as “ an inventor , who designed dozens of instruments for eye surgery and began using excimer laser in South America. It is extremely well known in Latin America and around the world. ” The professional had already been included on the list in 2018.

Zaldivar has over 37 years of career, write 35 books and made more than 250 trips around the world to perfect himself. He was the creator of surgical techniques recognized and adopted around the world. For example, the combined use of the LASIK technique and phakic lens, named by him as “Bioptics” in 1996. It consisted of a step forward, which allowed to treat thousands of patients with high ametropies, that is, abnormalities that prevent images from focusing correctly on the retina.

Pride for all Argentines. From here, our congratulations and we share a very special testimony.

A Santafesina in the Nobel Peace nominated team