Home People As we are Aluminé, the most festive city in Neuquén 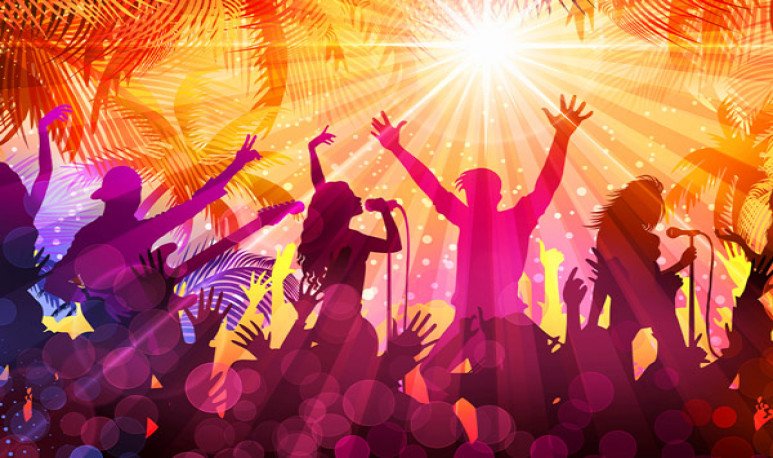 Aluminé in mapudungun means, according to the most usual translation, " bright bowl” or “mirror ”. The name refers to the  beautiful waters  of a river and a  lake ,  both located on the mountain range of  Neuquen .   It is also a town in the same province, located on the eastern bank of the river.

This small town is known for being the  national headquarters of the world rafting, but at the same time there are other reasons why it can be visited . Despite its small population (almost 4,000 inhabitants according to the 2010 Indec census),  Aluminé is a specialist in celebrating.   The  Pehuén National Festival  is historically celebrated here. In Aluminé also take the cute: the  Provincial Festival of Craft Beer is celebrated; in addition, in 2019, the  Aluminenses  held a  unique event at Patagonian level: SISMO, the National Festival of Performing Arts , which inaugurated its second edition. oacute; n this weekend. 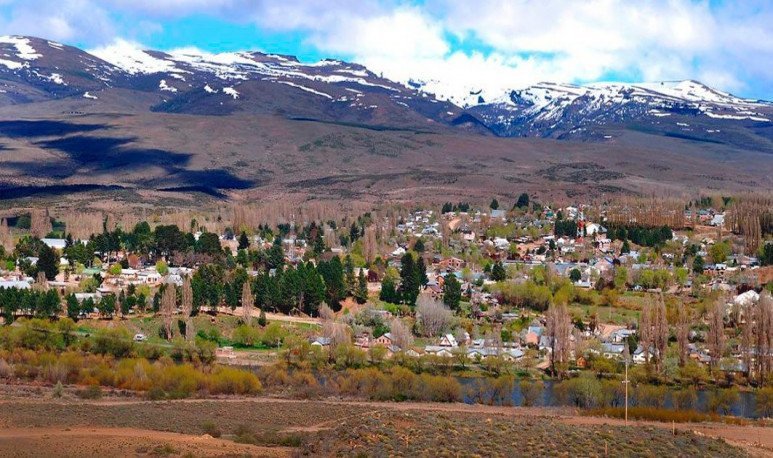 With an extensive programme full of activities and shows, the festival is held  in coinciding with the Christian holiday of Holy Week,  more than 20 years ago. The  pehuen is represented on the crest of the city because of its importance  in the local community, so how would they not have a party? The authorities of Aluminé estimate that year after year the festival has an  average of 3,000 visitors every day , concurrent from different parts of the province attracted by the various activities carried out. These include the  typical dressage and marketing of handicrafts , as well as the  planting of a small araucaria .

About  20 craft brewers from   Neuquén  and Chile, meet for two days in October in the town to be part of the trainings and showcase their products. The festival is aimed at combining  beer tasting days with local cuisine . In addition, it has a variety of artistic shows, so that those who are present can enjoy this offer. It also has a  competition to evaluate local beers , and the participation of a jury that observes and analyzes the continued growth of producers in  the search for higher quality beer.  Last year, the 7th edition of the festival was held online and had solidarity ends.

For three days (from 12 to 14, inclusive) the city and the places of the area were immersed in a  proposal that featured various outdoor events.   This second edition of the National Festival of Performing Arts of Earthquake was  mixed  : it had two plays in film theater format, three face-to-face plays and two circus shows, also in face-to-face mode.

The project was organized by ASCUA (Artistic Production Unit of Aluminé), in co-production with the Municipality of Aluminé. It was accompanied by the Ministry of Cultures, as  part of the Provincial Plan for Cultural Reactivation , and supported by the National Theatre Institute. They also accompanied local companies, and Aluminé's neighbors.

Earthquake adds an  important cultural value to Aluminé's tourism offer,  and above all the opportunity to present  professional artists with national and international recognition.