Home People As we are Agent 47 arrives in Mendoza

The classic video game “Hitman” will have Mendoza as one of the locations where Agent 47 must overcome his missions. Concussion in cholulos gamers. 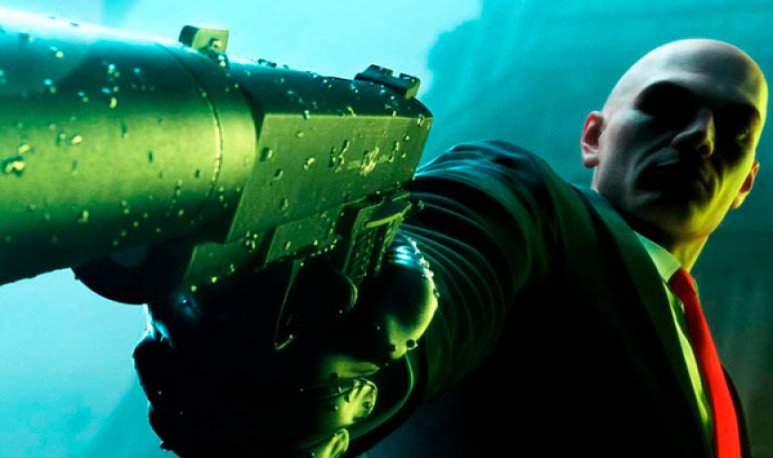 The province of Mendoza is a highly chosen destination for directors, producers and  audiovisual directors . Its landscapes, weather and people make a perfect combo to be able to tell a story with a camera. However,  it is also worthy of being virtually rebuilt in video games.   That is why the historic Agent 47, from the game “Hitman”, will have a hard mission to accomplish in the land of the sun and good wine.

The  company IO Interactive  took care of a little satiating the anxiety of fans of the bald undercover agent, and released some details about the third and final installment of the saga. Among other information, he told what are the cities, locations or places in which designers and programmers have relied on to generate  the scenario through which Agent 47 must pass to carry out his missions.

It all starts in  Dubai, UAE.   The character participates in the inauguration of the tallest building in the world.  Darmoor, in the UK , is the second level of the game, where the gamer, through the Agent, must play mystery and killer. Then the setting is  Berlin, Germany, with a “vibrant style and chaotic nightlife.” The fourth level is developed in  Chongqing, China . The city is crowded with people who push themselves to shop at crammed food stalls. While, the fifth level is developed in  Mendoza.

About our province, the official website of the production company reads: “As one of the best-known wine regions in South America, Mendoza is the perfect place to enjoy the beautiful views and tastes acquired in Argentina. From the sloping hills to the modern vineyards, there are plenty of opportunities to explore.” Finally, the conclusion of the story will come in Romania. Inhospitable Eastern European country where Agent 47 will come to the conclusion of history.

Thus, Mendoza becomes part of the select cities with high global impact, for which one of the most important video game characters of recent times must overcome a series of obstacles to achieve the ultimate goal. Hitman 3 is scheduled to launch January 20, on all consoles and in the cloud.

It should be remembered that, in Hitman: Blood Money , perhaps the favorite of fans of the saga, there was a level in a Chilean winery, of which in a way this is a recreation or spiritual successor.

In Mendoza there is a huge community of gamers, or video game fans. The local league is played every weekend. Talks and recreation spaces are held so that no one stays outside the virtual world of consoles.

In this context, the fact  that our province has been chosen by one of the most important video game producers in the world fills much of our young people (and not so young, sometimes) with pride. And so they noticed it on social networks,  where some trends were marked and there was a  cataract  of publications related to the news.