Home People As we are Against all pandemic: Cordovan ingenuity

We tell you all about the revolutionary invention that originated in Cordoba and can be the solution for all sanitization. 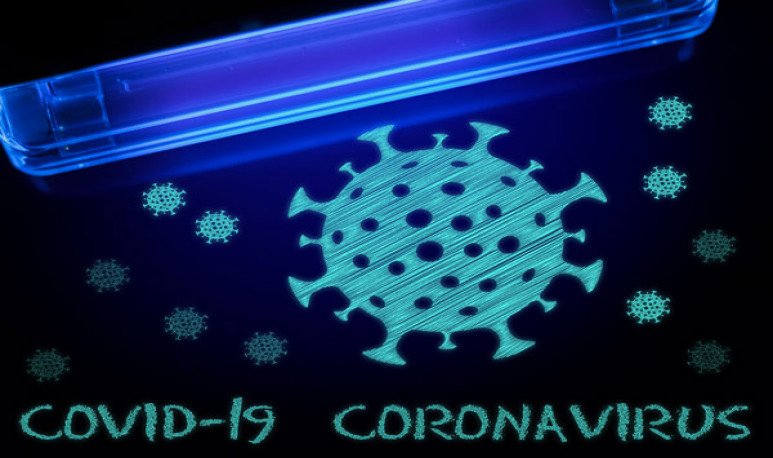 It is an invention that revolutionizes the whole country  and offers us a unique service in times when disinfection is a key to living the pandemic. The revolutionary invention is  a kind of “microwave” that disinfects with UV rays.  It was developed by an SME that produced plastic parts for automotive and who, reinventing and  looking for new solutions , invented this system. Its creators ensure that  in just 15 seconds you can sterilize objects.  It is currently available on the market for any user, and is the center of attention of all entrepreneurs. 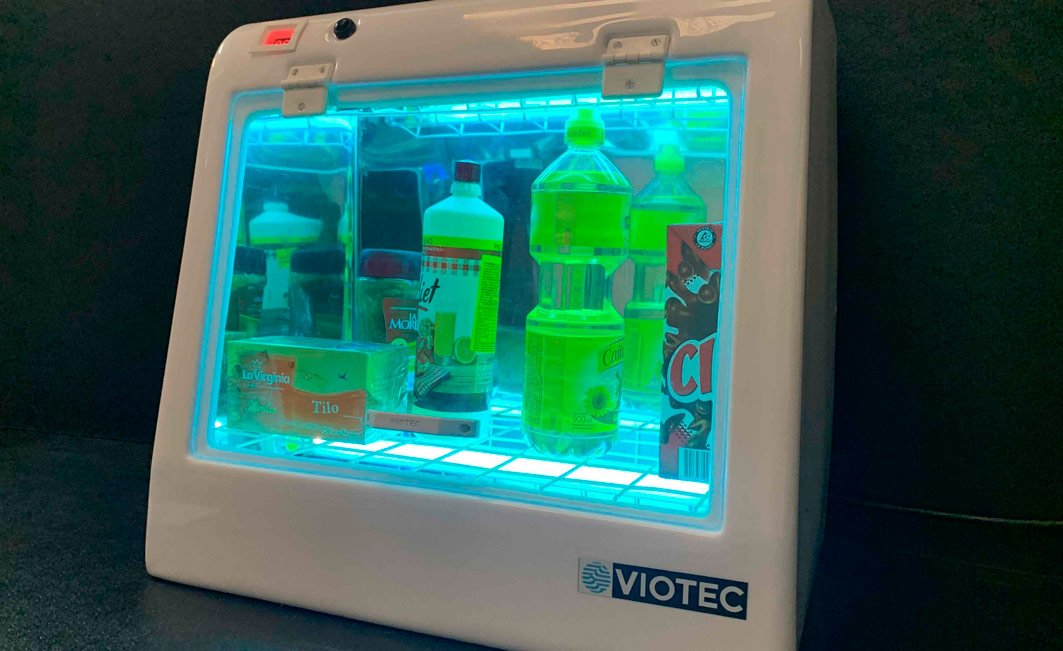 The developers belong to  the company Decaral SRL,  which has  12 employees from Cordoba in its plant.  The system is called  Viotec,  an English abbreviation  for Vision of Technology.  The same was created by this company which  , originally,  was engaged in the provision of plastic parts for Volkswagen and Renault, but which  was forced to reconvert due to the crisis of the automotive industry.

UV rays against all evil

This new device is like a “microwave”,  but equipped with an  ultraviolet tube capable of sterilizing surfaces  on which coronavirus and other microorganisms are present. It has the look and practicality of any other household appliance:  it is a box with a transparent front into which any product that is intended to sterilize can be entered.

Thanks to this development devised by a Cordovan SME,  the disinfection process of all those products we bring from the supermarket can be carried out in just 15 seconds  and in  a more efficient way . This device could make life easier for the entire population at risk and even be the solution for patients with autoimmune diseases.

“ The quarantine forced us to close and, to reopen, I joined an ex-colleague from the Faculty Engineering, Esteban García Ambrosi. We started to investigate what product we could generate and saw that in China there was a lot of advanced research on the power of UV radiation to eliminate the virus, and that the World Health Organization (WHO) had given the right to this technology,” he told the media  Horacio Scholtus, managing partner of Decaral . This is how this UV sterilizer came up, which, taking into account the power of the tube and the short distance to the objects, Scholtus ensures that in just a second is able to perform disinfection.

It should be clarified that the equipment does not carry any ultraviolet  rays, but a specific type - UVCs, which have a shorter length than UVA and UVB.   This makes them suitable  for the  disinfectant task,  since UVCs have a high ability to destroy genetic material, both in humans and in viral particles. In the case of sunlight, UVC rays do not affect humans because the ozone layer filters them before they reach the skin, but  since 1878 they have been artificially used as a basic method of sterilization in hospitals, aircraft, offices and factories.

To ensure that there are no risks to the health of the person who uses Viotec, the product is made with  stainless material inside and a double UV filter on the lid,  thanks to an acrylic that already has  protects from the passage of rays , to which a polarized is added. Also, when the lid is opened, the appliance automatically  stops emitting ultraviolet rays.  The tubes that generate them have  official approval.

In just 10 days, Viotec accumulated 17 devices sold. The spot price is 40 thousand pesos and can also be purchased with Ahora 18, with an interest of 12 percent. According to Scholtus, the initial goal of launching this product was  to target the home market,  that is, for families concerned about the risk of contagion and who when they return from abroad want  disinfect their goods.

But in the short time they have been marketing it, they discovered  other stakeholders : businesses that already want to deliver sanitized goods as a  differential factor, geriatric patients who have extreme their care and health companies, such as  clinics, offices and opticians . So,  with a revolutionary invention, from Córdoba we face the pandemic