Home People As we are Afro-Argentines exist

We are going to break down two myths: that there are Afro-Argentines and that Argentines are not racists. And, by the way, we introduce you to Louis Yupanqui. 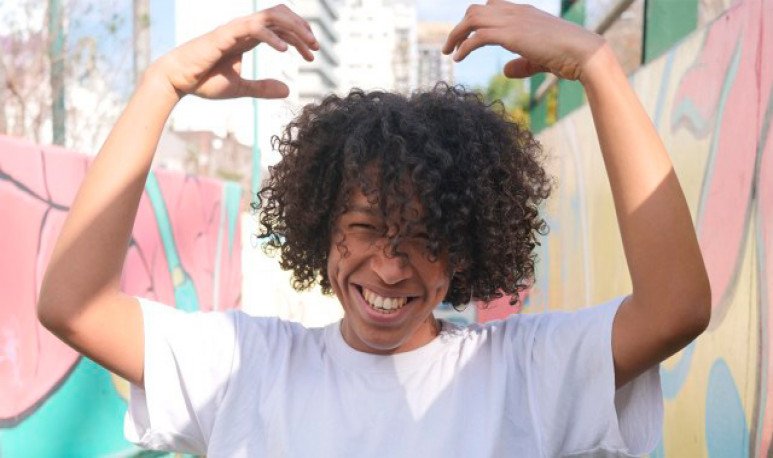 It is common to hear Argentines say that we are not racists here. Contradictoriously, it is also common to hear them say — almost with pride — that among our fellow countrymen there are no black people. Both things, however, are to lie: there are Afro-Argentines and there are also (many) racists. To understand this a little better, we're going to introduce you to Louis Yupanqui .

First things first. There are Afro-Argentines: the 2010 National Census recorded 149,493 people of African descent. In addition, according to some studies, 6% of Argentina have an afro gene. They even have one day: November 8 is the “National Day of Afro-Argentines and Afro Culture”, celebrated in honor of Maria Remedios del Valle, an Afro-descendant who participated in the War of Independence. There is also the Association of Afro-Argentines Misibamba, which brings together Afro-Argentines from the colonial trunk.

The Afro population in Argentina, however, is less than that of other countries in the region, and this is for historical reasons. On the one hand, Afro-descendants were sent to die in the 19th-century wars, especially in Paraguay. On the other hand, they were victims of cholera epidemics and yellow fever. Those who remained, were mixed with the Creoles and their genetics was blurred. But that's there. They're still present.

Louis Yupanqui  is 20 years old and is one of the few Afro activists in Argentina. From his social networks, I define himself as a black/afro activist, because he actively participates against racism, and LGBT activity, because he also participated in favor of the rights of that social collective.

Louis Yupanqui is the son of two Peruvians: his mother is of Afro descent and his father is a descendant of indigenous people. I grew up in Vicente Lopez (Buenos Aires) and, since he was a kid, had to face a harsh reality: race. That's why I decided to take this fight and give visibility to the Afro-Argentinian community. Together with Jennifer Parker, another influencer , he is part of Alto Quilombo, a group of young Afro.

It is worthwhile to go around their networks and get a little deeper into this reality, to realize that although we often don't want to see it, racism is part of our day-to-day life. And that has to change.

How much do you know about the “End of the World Prison”?