The national State compensated the Qom people for the Napalpí Massacre and also committed to promoting community development through public works. 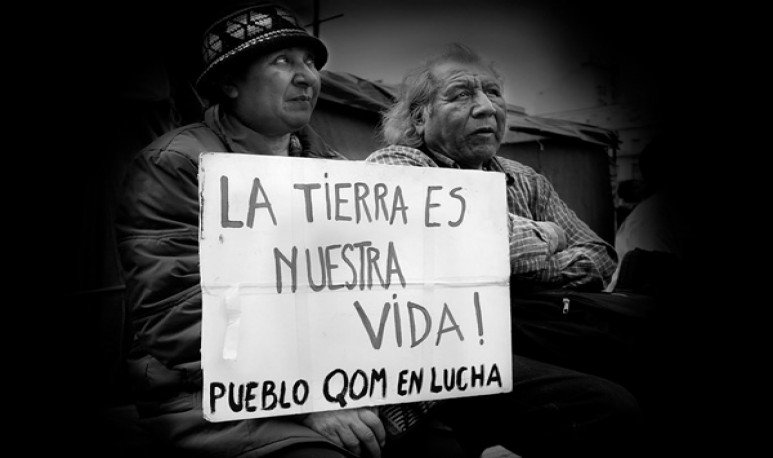 The Napalpí Massacre  dates back to July 19,  1924 in the province of Chaco.  On that tragic day, the police, with the help of some estanciers, murdered hundreds of cotton harvesters belonging to the  tuba and  mocoví ethnic groups.  They did not distinguish men, women, children and shot at everything that moved in order to end a strike that workers had begun in  demand for improvements in their working conditions. 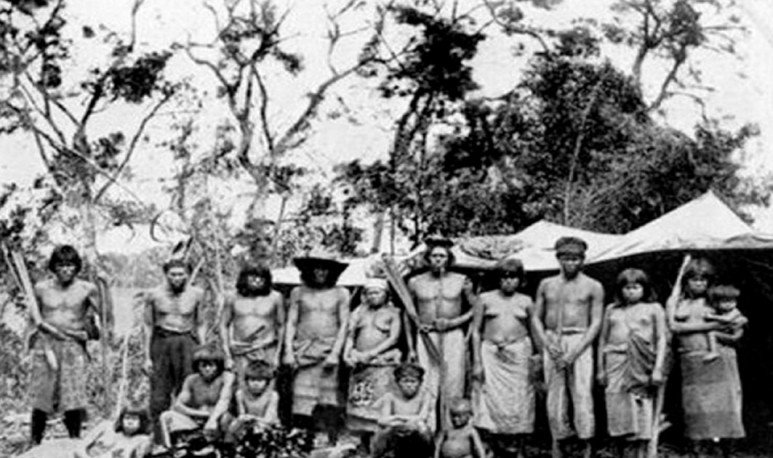 One of the most shocking data known about this fact is that the cops  only stopped shooting when they did not see anyone standing.  Those who managed to circumvent the bullets remained hidden for days so as not to be seen, terrified and without trying food. Such was the level of cruelty that the leader of the rebellion,  Peter Maidana,  was cut off his ears and testicles. Elements that were previously exhibited by the authorities as imminent sign of a  brutal genocide.

The bodies were buried in mass graves and some of them were unrecognizable, as they had been burned by the security forces. Last August, the  Argentine Forensic Anthropology Team  discovered the bone remains of one of the victims and it was determined that he was a man between 25 and 45 years of age.The remains could be handed over to the communities of the  Qom  and  Moqoit  villages for burial at the  Memorial  that was inaugurated for the purpose of  keep the memory alive  and vindicate to the  Aboriginal community.

Thus, this event became known as The Napalpí Massacre and, although the defendants were declared innocent and all of them died,  the case was reopened in 2019  and justice determined that it was genocide and that the state should compensate the survivors.

More than seventy-four years of silence and oblivion without punishment had to pass, but a book published in 1998 would open the wound and reinstate the issue, making justice determined that there was a massacre, but that there should be no economic compensation. During September 2020, the  Federal Chamber of Resistance ruled in favor of  indigenous communities throughout the Chaco province in general, stating that the national state must repair and compensate for what happened.

This is a  historic failure  for the communities of indigenous peoples. The Napalpí massacre was a  dark page of Argentine history  and, after years of struggle for  the truth to come to light , finally the Argentine State must pay compensation to the Qum people and commit themselves for 10 years to the development of the community through the implementation of  public works.

The ruling was signed by Judges  María Delfina Denogens  and  Rocío Alcalá  , of the Federal Chamber of Appeals of the Chaco town of Resistencia. One of the greatest difficulties in defining compensation was due to the passage of time since the events passed, which  made it impossible to determine the exact number of victims.

For this reason it was decided to make a  historic reparation  for  the Community Association La Matanza , which saw its rights overrun for many years. In this framework, the allocation of 1800 minimum and mobile wages was determined, which currently represent about $16,875 pesos, over the period of five years, and to allocate 1900 minimum, vital and mobile wages for the members of the toba community through investment publicas with the aim of promoting the development of this indigenous community.  This measure shall be carried out for 10 years.