Home People As we are A trawling animal

The mule became the most used means of transport and cargo to cross the Andes Mountains. A real animal. 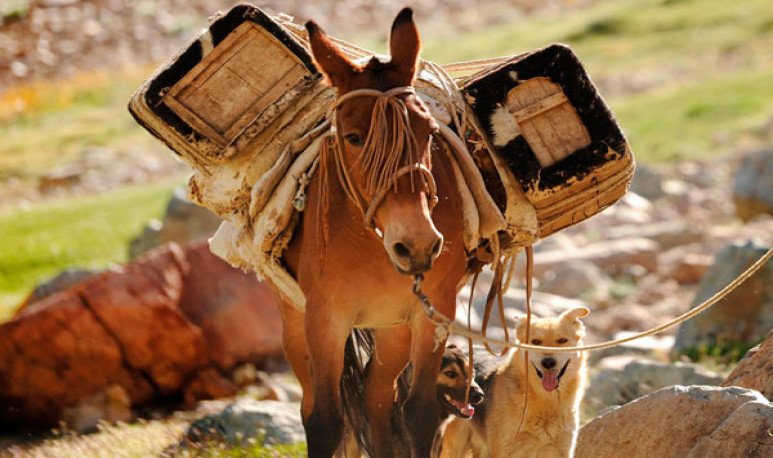 So obedient and stubborn in its goal is the mule, which aroused the saying “stubborner than a mule”.  Crossing to Chile or climbing the Aconcagua are some of the exploits that we can attribute to the mule.  It is an animal that has proved indispensable for the history and development of Mendoza. Its strength and endurance stand out on oxen and  horses . 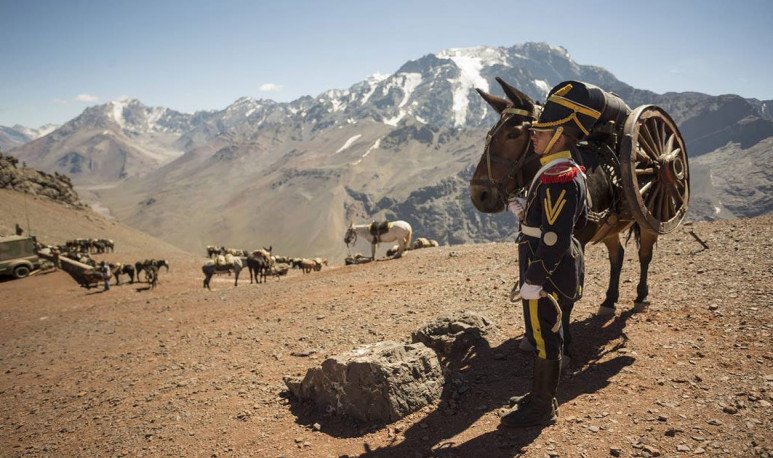 The mule is a hybrid,  resulting from the cross of an ass (equus asinus) and a horse (equus caballus). The young born from this cross (donkey and mare) can be either male or female, but the odd number of chromosomes (63), inherited from their parents (62 the donkey and 64 the horse), makes them infertile .

Compared to the horse, this animal has a great resistance to lack of water and food, being able to adapt its diet, to the consumption of brava straw or wood, if necessary. Its hooves are smaller and harder than those of the horse, which, coupled with the natural instinct to detect danger on the  cornice  trails , make it ideal to travel this type of roads.

The mule and the wine

The troop consisted of a significant number of animals (200 or 300), carrying two barrels with almost 40 litres of wine each, loading that between barrels, wine and leather garrisons, exceeded 100 kg.

uacute; faces”,  their heads were covered with a poncho or a rag, so that they do not frighten themselves with the hustle and bustle of the city, a custom that still today, is carried out by some hareeros, when they lead them to the Aconcagua Provincial Park .

When they were driven by a few winners, to prevent them from dispersing, they formed recuas (small groups), who marched together to each other by the tail, following the sound of the godmother's cowbell, which was pulled by the halter and set the rhythm.

Leaving Horcones and following the Normal Route of Ascension to Cerro Aconcagua, we find a mountain city,  which serves as bases for mountaineers. It serves as an acclimatization center and has Medical Services, Rangers, Police Rescue and Mountain Relief Patrol, water, logistics operators, accommodation and some more.

Plaza de Mulas, a name that pays homage to the animal, is reached by a very marked path by the traffic of athletes and the mule. It is located 36 kilometers from Puente del Inca, more than 4,300 meters above sea level.