Home People As we are A murderer tiger in Santa Fe

The convent of the order of the Franciscans in the provincial capital keeps a terrible history. A tiger came in a camalote and unleashed a massacre. 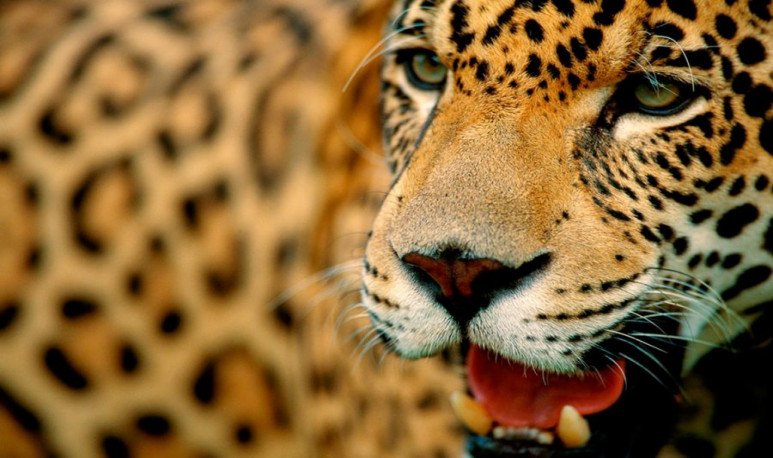 The waters of Santa Fe have always been traveled by   bumpid floating masses   of vegetation and land, called camalotes. It seems a lie, but sometimes the camalots can be so big that   wild animals use them as a means of transport   . This Santafesina legend tells the story of   a yaguareté   (american tiger) that   arrived on a camalote   to the orchard of the Convent of San Francisco. The geographical environment, today, is the Paseo de las Dos Culturas, in the   historic center of the city.

The tiger would have snuck into the convent through a window. That morning, one of the friars saw a brother fallen in the sacristy and ran to help him. Upon entering he discovered   the fiera next to the corpse of the unfortunate religious   . He went back, but it was too late. The tiger pushed to his head and, although the father managed to reject it twice, the third round   fell on his back with his face discarded   . Seeking to lock up the feline, another young brother approached the sacristy and, when he went to take the door, the jaguar threw himself on him and   sank his fangs in his waist   , which caused her death.

The head of the sacristan

The news of the tragedy ran like lightning and filled the city with horror. Arrived the   santafesino authorities   . Keying the sacristy through a window, they introduced several crawler dogs, who   did not denote the presence of the jaguar   . They came in. On the pavement was seen, in a puddle of blood, the broken head of brother sacristan. His body, on the other hand, was in the sacristy, wherever he went   dragged by the fiera.

The anecdote is   for a horror story   , or a bizarre comedy, or both. Such is so that even a theatrical group came to perform a staging of this coastal legend.