Home People As we are Argentinos Robrones (Part 1)

“A sleeve of thieves from first to last” J.B. 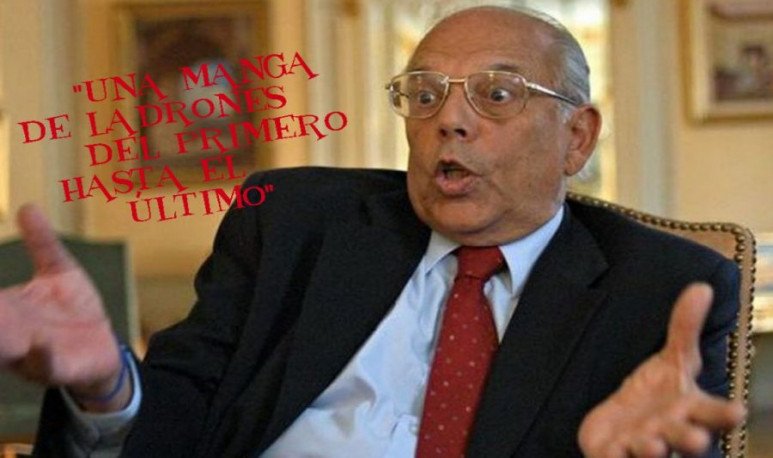 Two years after the death of former Uruguayan President Jorge Batlle (88 years of age) and recalling that unfortunate statement “on off”, I wondered... Did the pain of that syncericide come about by its way of generalizing or does it prove to be an inescapable truth from which we must acknowledge receipt? Obviously we are not all part of that accusation, but we are undoubtedly responsible for a society used to circumvent the rules, to corrupt rules, to allow injustices and, of course, the choice of those who represent us. A few days ago, another former president of the sister country, José Pepe Mujica, from his pragmatism (but using diplomacy) said: “Argentina is my people and it hurts me. Viejo, I am Uruguayan, an Argentinean who was kicked from the port of Buenos Aires” mentioning the difficult economic situation that our country is currently experiencing.  The eyes of our neighbors should invite us to think...  is this the country we want? Do we have the country we deserve? What and how much do we do to change reality?