Home People As we are Notti Hospital: a reference for children

Dr. Humberto Notti's pediatric hospital is a real pride for Mendoza. Children from all over the country have been here for 40 years. 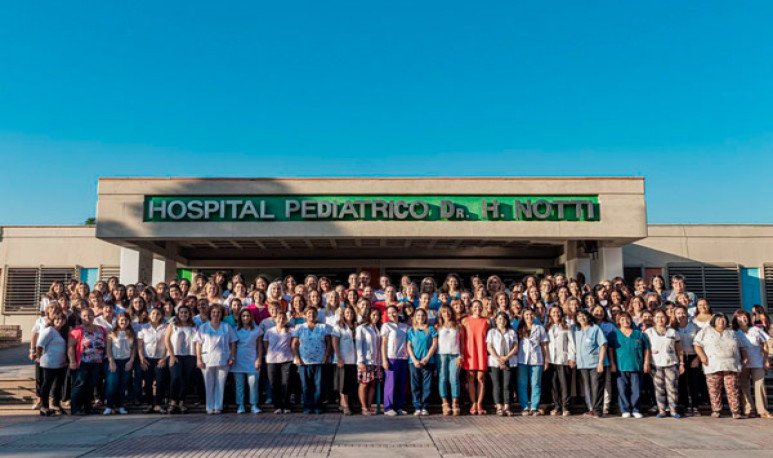 It is difficult for Argentines to be proud of any public institution that is maintained with state funds. As a rule, being held “with my taxes”, stained with political decisions, alleged corruption and neglect, any public institution is usually rejected by the public. However, when it comes to health, the thing changes.  The commendable task of doctors, the sacrifice of nurses and the excitement of every life saved make public hospitals a little more vindicated by   our society   .   At least, that's happening in Mendoza. And in that context, the one who steals all eyes is the children's hospital Dr. Humberto Notti.

This is a reference establishment at the national level.  “ The most important of the Argentine West”, say the Mendoza, proud. Perhaps, the more than 2,000 children and their more than 50 specialties are the reason on which such claims are based.   “ I had a problem with my son and they took him to the Notti,” then who listens to the phrase swallows saliva and stays a little calmer because, if he is in the Notti, he is in good hands. Almost all Mendoza people have been treated, at least once, at Notti hospital, when we were children. Some for a simple feverish state, but others have spent months in boarding schools.

Mendoza did not have a hospital exclusively for children. Thus, in the second half of the last century, the authorities began to raise it. Although,  going a little further back in time, its beginnings date back to what was the  Emilio Civit public hospital  . The majority of the demand for care in Mendoza was concentrated in the 1930s. But, above all, it was children who came to be cared for, due to the high spread of viral diseases in minors.

In this context, the dimensions of the nosocomio,  the high turnout, the modifications that it deserved to make in the route of public transport (so that people could get to the hospital), the delays and complications for ambulances to arrive early, led to the gastroenterologist surgeon, Jorge Faccas, to present a project to restructure the  Mendoza hospital system  .

The aim was to provide health care to the population, in a hospital that was located in a more accessible area, with wide and liberated entrances. To achieve this, factors such as  health care, environmental impact, and seismic areas of the province were taken into account to devise a project that met all the necessary requirements.

Thus, using the resources of the time, Faccas and some collaborators performed an aerophotometry. This served to know precisely the range of existing hospitals. It was known that the Central Hospital encompassed, perfectly, the whole city.  El Carmen hospital did the same with Godoy Cruz, and Lagomaggiore with Las Heras. However, the most populated department in the province did not have a hospital that was up to the height, so it was decided to build the new establishment there. Quickly, the project was tendered and awarded. So that, finally, in  1980  the Mendoza Pediatric Hospital was inaugurated, as it was initially called.

Later, after some remodeling,  in 1992 the hospital received its current name, Dr. Humberto Notti, in recognition of a leading doctor of the time, in a beautiful tribute in life.

Medical specialists assure that every pediatrician yearns to work at the Notti. He knows that there will be perfect like nowhere else, so the best passed, pass and pass through that hospital. 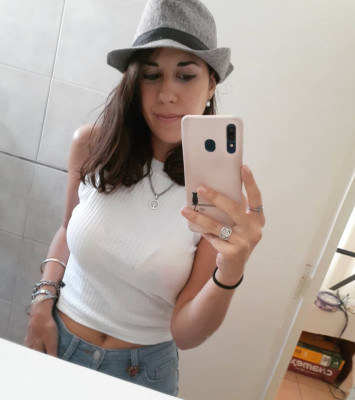