Home People As we are A real revolution

Things are changing and this Women's Day is not like the ones before. This March 8, let us celebrate the achievements of our revolution. 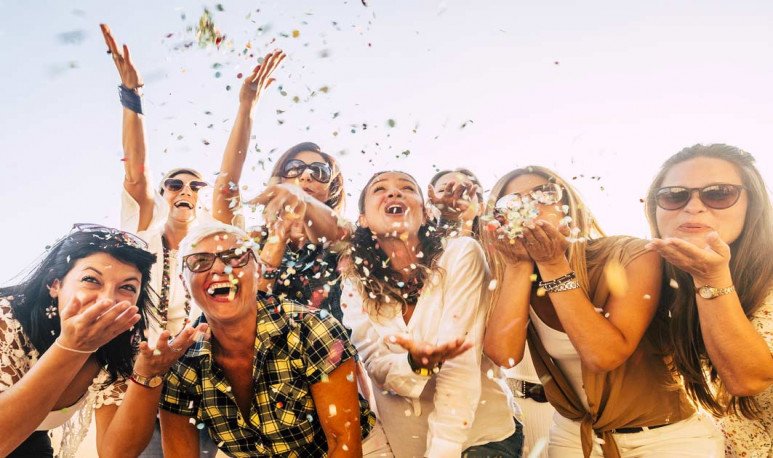 Moving the bases of something that is so established is not easy. It requires work, patience and, above all, a lot of strength. Luckily, that's something we have left over. The force was always, it was only necessary to redirect it and, above all, unite it. Empower it.  Female energy is powerful, it is healing . He has the ability to change the world and he's already doing it. We're doing it: a real revolution.

But the changes bother, they make dizzy. They carry, like everything, a process of adaptation.  Society is transforming and that is already felt.  Just a little bit, but let's go. Women and men are walking the difficult path of deconstruction; some conscientiously, others despite them. But it's happening, and that's what's important.

It is difficult to agree on the forms, on the boundaries, on the scopes. Some people think that suddenly we want to dominate the world. Subdue men. Replace patriarchy with a matriarchy. When  the goal, ultimately, is equality.  Make it the same thing to be a man or woman. Let us respect differences, but that they are not a conditioning factor.

To question what we always took as obvious is arduous, even for women. But, once  the veil falls out , everything looks clearer.  Naturalized becomes inadmissible , in big things and in the small acts of every day. Patience.  We're all learning . We all have a hard time running from the known and exploring other ways.

Let this Women's Day find us united, proud, fighting for our revolution. As always. Like never.

Drop and travel: from Neuquén to Alaska

An Argentinian who builds worlds

Be part of the Argentina Archery Team