Home People As we are A real advance 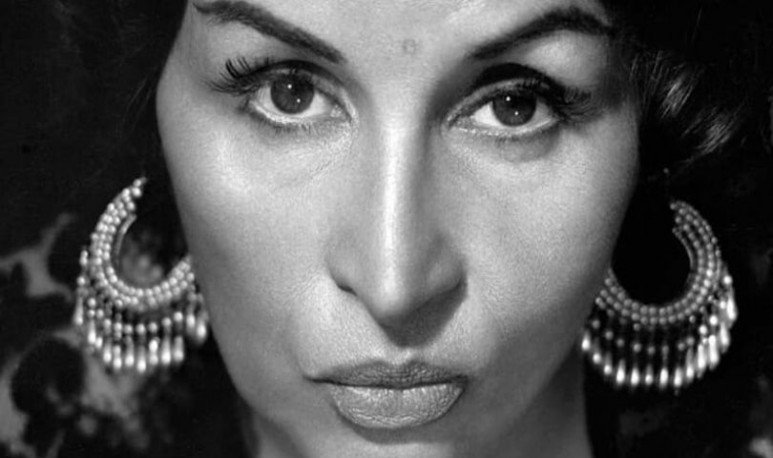 By: Gabriela Saavedra
Some people are born before their time: they reason and live a world that does not yet exist, but that always ends up coming. Tita Merello is a clear example of those women who did not exist before and are now everywhere. Feminist, with a scandalous sexual freedom for her time, never shut up anything and no one ever told her what to do. Tita spent her early years in an orphanage, worked as a maid and as a rural worker. He was illiterate until his adolescence, but over the years he ended up writing some of the most irreverent tango lyrics in our history. She became an actress and singer without having studied theater or singing: her school was always on the street, and she built her career on the power of talent and will. As a young woman she considered herself a sad, poor and ugly girl: “I felt that she was going to remain so always. Then I found out there's no need to be pretty. Just look like it. I'm insolent at birth and temperament. And with the ability to sustain insolence.” No one would be surprised to see Tita marching in front of Congress these days, because — as we said — there are women born before their time, or are born to pave the way for those who come behind.

The brother of “Checho” Batista, Under-20 technician