Home People As we are A Plurinational Cordoba

Some neighborhoods of the Cordovan capital have the colors of the flag of the Plurinational State of Bolivia. We tell you everything about this community. 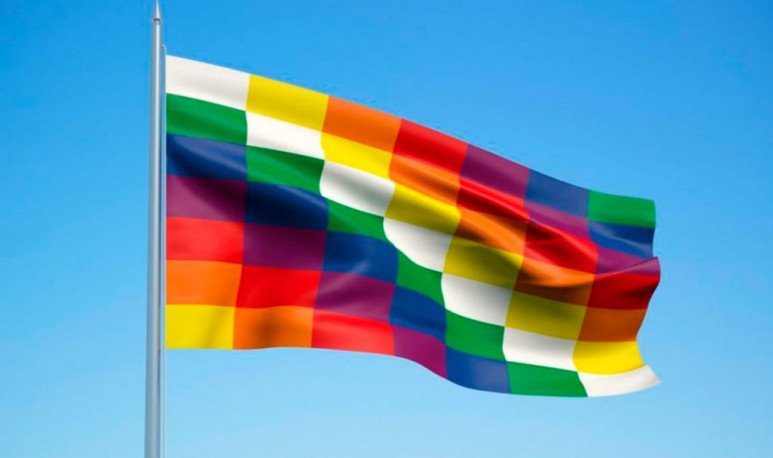 The   bolivian immigration   has its beginnings in the nineteenth century. The first to arrive were young men, willing to till the earth. Then, entire families were welcomed by this land. The first destination was   zone   north of Argentina     : provinces such as Jujuy and   Jump   they gave accommodation to this community. Closer to the second half of the twentieth century, Bolivians began to migrate to different parts of the country. To Buenos Aires, which offered a wide range of labor, Chubut,   Santa Cruz   and more. However, one of the provinces that received the most Bolivian flow was Córdoba. That's why we're talking about a   Plurinational Cordoba   .

Bolivian communities are mainly concentrated in the   Nuestro Hogar area 3, Villa   The Liberator   and Commercial District   , among others. In total they are   30 thousand bolivianos   who live in Cordovan land, and share their culture with us constantly. That is why thousands of people mobilized in demonstrations over recent conflicts in Bolivia. In   Cordoba   , this march was massive.

Other cultural expressions, such as the feast of the Virgin of Urkupiña or the   Independence of Bolivia   are held in this province.   Bolivian Folk Groups in Córdoba   , the Consulate of the Plurinational State of Bolivia in Cordoba and the Bolivian Collectivity are the main organizers of these events.

Beyond the rich of plurinationality and multiculturalism, this community suffers day by day     discrimination     . The   racism   and the   xenophobia   are a very common feature of the Argentine, even if we don't see it. Why is the most frequent insult   “black crap”   ? Or, at the beginning of the emergency villas, far in the story, the most subordinate character was the   “black head”   . Now updated to   “black head.”

This feature of Argentine society is clearly suffered by the Bolivian community. Why the   football audience   continues to use the term “bolivian” as if it were an insult?. What ideas are associated with the foreigner who inhabits our land? Maybe we forget that we came from immigrants fleeing the war. Our land was and is the embrace and hope for many people who live very difficult situations. At the time, it was   haven   for Europeans in a situation of war. Tanos, Germans, Spaniards and more, arrived to stay, and today they are part of our   family trees   . But that, the European one, is immigration that we are proud of. However, Latin American immigration bothers us...   Venezuelans   , Bolivians, Peruvians who come to Argentina, are not as welcome as Europeans. Why will it be?

Back to the roots

Thinking from   multiculturalism and the wealth of our land   , isn't it nice to think that Argentina is consolidating itself as a new opportunity for people who don't have it in their own country?

In turn,   that pride   which characterizes us so much should be fueled by these situations. It's time for   revalue our roots   and   rethink our identity   . How many of these Bolivian immigrants have Argentine descent? How many Argentines have Bolivian ancestors or parents? Claiming this culture, recognizing this heritage is part of   be argentinian   .