In the Cemetery of San Jerónimo, several paranormal episodes occurred that transcended and are now part of Cordovan history. 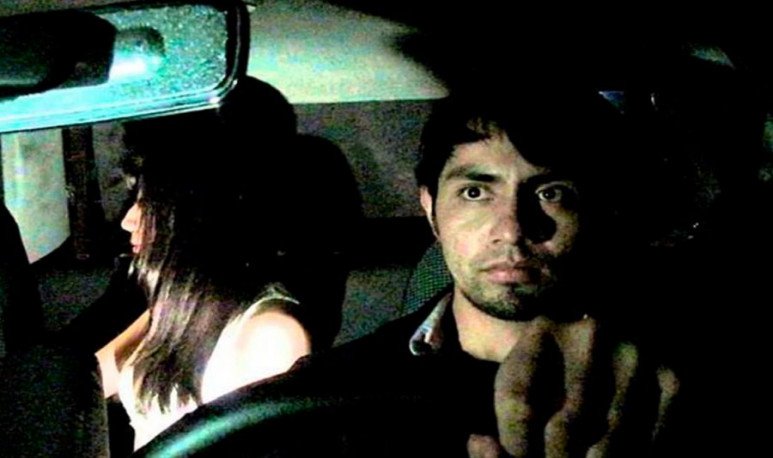 San Jerónimo Cemetery   is one of the oldest in the city. It is also famous for the numerous   urban legends   which house its walls and pavilions. This place accommodates   recognized personalities of the province   . Jardín Florido and Marcos Juarez rest there. Also Oscar Cabalén, Victor Brizuela and Manolito Canovas. Being a historic and elite cemetery, those buried there are very numerous. What causes the   number of paranormal episodes   be lush. The history of the taxi driver is famous in Cordoba.

It was an episode that became popular   word of mouth,   and which generated tension and intrigue among the population. This is a   paranormal fact   occurred several years ago, but which did not lose effect. Above all, among the community of tacheros, who fear it might happen to them.

The story says it was night when it happened.   They tell the bad tongues,   with others as a witness, that a taxi driver climbed a passenger in the   San Martin Square   . This is the central square of the city, so it is common to board passengers at that point. The passenger was a   lady who wore black and had long hair.   So far, all normal. The woman gives the taxi driver the   exact address of the Cemetery of San Jerónimo.   Actually, not one of the entrances, but one of the sides of the property, made up of   a wall.

The taxi driver stopped for the woman to pay her trip and descend. However,   the lady in black   He got out of the car and crossed the wall from the cemetery. Automatically the man   called the police   . When the officers arrived, the taxi driver was smoking.   discomfortably and on the verge of a crisis   . That night, in the middle of the operation, they called the director of the institution at that time. The director opened all the doors of the cemetery so they can investigate. However,   there was nothing or anyone.

Despite not having been able to check   what had happened   , history transcended. And while in this episode they couldn't see the lady in black, the cemetery workers say that,   in the evenings,   black shadows are seen on the premises.