Home People As we are A necessary transformation

The final closure of the Luján Zoo takes place in the middle of a rethinking about the relationship between humans and animals. 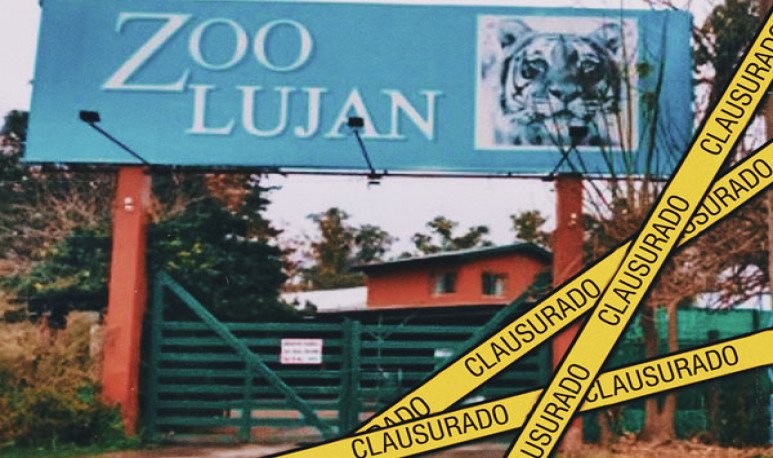 The only way we can  move forward as a society  and as people is to rethink what we gave for the way. Without questioning, without changing the gaze, evolution is impossible. Fortunately, in recent times, this change of perspective is taking place in many areas. For example, in  our relationship with  animals .  Increasingly, we understand that they do not belong to us, that they are beings that deserve the same respect and the same dignified life as any human being.

In this regard, while before the  zoo  was an accepted family walk, today it became a  questionable  place and  questioned. In the City of Buenos Aires, years ago since the old zoo of Palermo became an ecopark. And the same is happening in other parts of the country. Recently, in the city of  Luján  (Buenos Aires province), the national government decided to close the zoo that operated there definitively, amid incidents between local workers and representatives of environmental organizations.

Amid complaints of irregularities in the establishment,  Deputy Minister of Environment Sergio Federovisky  led an operation, in which he crossed into discussions with local employees, who opposed the measure. According to Federovisky, the intention is for the zoo to be converted into an ecopark.  Representatives of  animal defence associations were also present at the site, which produced moments of tension. 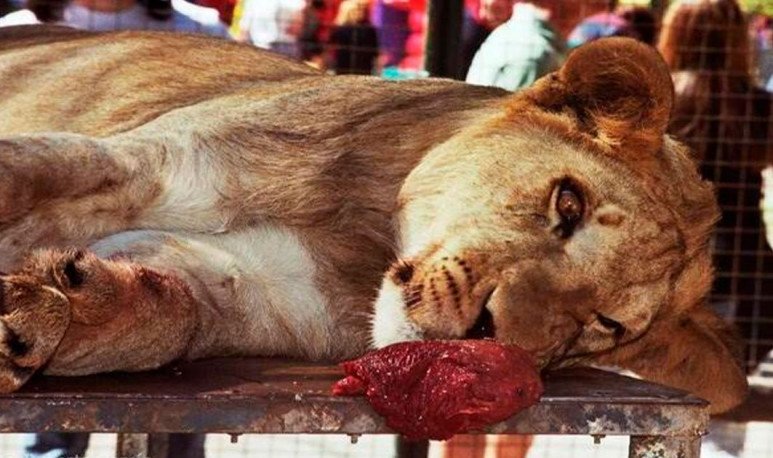 The privately run property is located at kilometer 58 of the West Highway. Stories about the risks faced by people visiting the place, due to the  contact allowed between the pubic and the animals , are known.

Lujan Zoo  was closed due to restrictions imposed by the pandemic, but it was decided that it will not open again. “ Society is claiming another relationship between people and animals , it is not just the Lujan Zoo, but the Lujan Zoo has broken the rules,” said Federovisky.

The closure of the establishment was due to the fact that those who manage it have not been able to accredit a conversion plan, do not have a national and provincial clearance and, in addition,  irregularities have been detected within the property, following the inspection procedures carried out by theor later the Secretariat of Environmental Control and Monitoring. This added to reports of irregularities reported by visitors and neighbors.

“What we are doing is to ensure that a zoo that does not respond to current regulations, nor to the ethics that society itself claims, is reconverted and does not continue to exploit the worst facet of exhibition and contact with animals,” said Federovisky.

A  reconversion of the zoo will be proposed, which will allow us to define the fate of each animal, solve the employment situation of the workers and everything that this process entails, until the definitive cessation of this commercial activity. This claim for the current situation of the animals and their final destination had a great impact on the population. On the  change.org  platform there is a petition with the slogan  #CierrenZooLujan  that together more than 460 thousand adhesions.

We are moving towards a new society, where everyone's rights are taken into account. Welcome be that transformation, which always costs, but in the long run brings your reward.

Marta Tarrés, the plus size instagrammer that revolutionizes networks