Home People As we are A depressed horse in quarantine

Correntino Esteban N. broke the quarantine to bring his depressed horse to the healer. You want to know what people said? 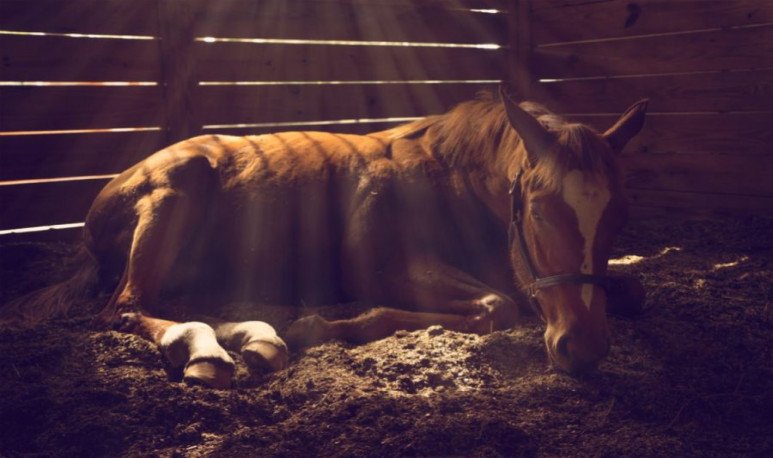 This is not the first time that faith and popular beliefs collide against the scientific field.  In  Corrientes , and in much of the interior, many people still believe in legends, healers and lobizones . Myth or reality, the matter became a serious obstacle to the public health of all Argentines.

Even in times of quarantine does the mythological universe in Correntino rest.  The unusual event happened in Itacaruaré . At kilometer 55 of provincial route 2. There, the Police had set up a preventive operation to detect omissions to the mandatory quarantine imposed by the national Government. Everything was going relatively well, until, in the distance, they saw her coming... It was a Toyota truck driven by Esteban N., a 66-year-old man. However, the most curious thing was what he was carrying in the back of the vehicle.  When the officers stopped the march of the Correntino, they found a horse tied in the body . But stranger than a maniate equine was the explanation for it. According to Don Esteban, he had ignored the quarantine because he saw his horse depressed and brought him to a healer.

In another context, officers might have doubted what to do. After all, everyone is free to believe in what he wants. But  coronavirus  times are quarantine times.  The Correntino was arrested on the basis of the Court's order . The vehicle was retained and the horse was handed over to a family member after checking the property of the animal. End of the matter.

And the networks exploited from comments

There are those who believe and those who don't. Those who take it to grace and those who feel it as a national  shame  . Opinions are divided into networks, although the law is the law.

“ Goodbye, sir!, a countryman said to a horse. I greet you in doubt, it's not going to be governor someday.”

“ Did you try giving food to the horse? capable works.”

I'd like to know the name of the horse and so make it a distance maturity. Since he will be in the presence of Mr. God, at sunset I will make my prayers. That sunset bear the sorrows and anguish of the friend. 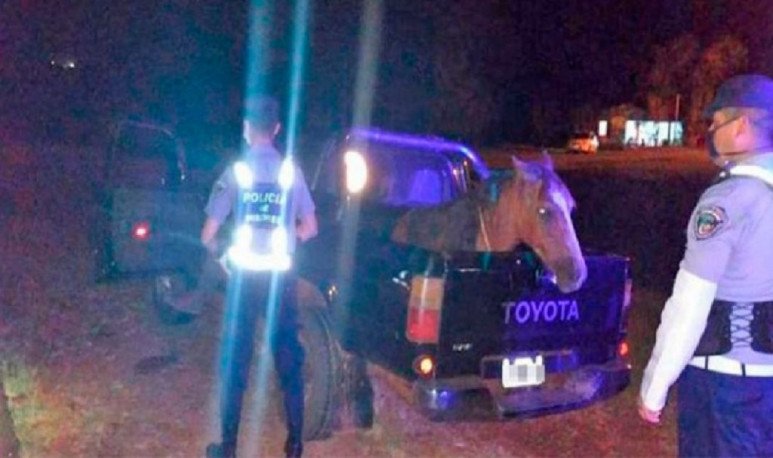