A custom and a belief to meet the Mapuche people

We tell you about the Mapuche ceremony par excellence and about one of its most varied beliefs. 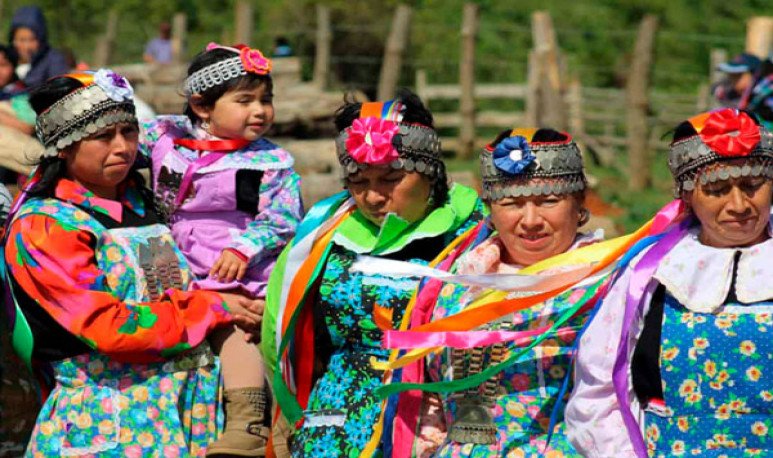 To know in full the   paradise of the patagonian provinces   , you need to know who are the   s people who live in them   . Information about   life of the mapuche   , their beliefs and customs are   necessary to get into the beautiful Patagonian landscapes   , in a healthy and natural way. Learn more about the Mapuche ceremony par excellence and about one of its most varied beliefs.

At any latitude in Patagonia, during the first months of the year   the Mapuche people carry out their Nguillatún or rogative   . This is a plea addressed to   Nguenechen   (the Mapuche God) and do it always   in a flat and outdoor place,   since Mapuches do not have a temple (or rather,   something similar to a temple for the mapuches is the earth itself   ).

The ceremony consists of the   armed with an altar called rehue.   Mapuches build their rehue with a row of reeds and a branch of   maiten, sacred tree   according to their worldview. On the altar they place   barrels with girl and pitchers with mudai   (drink obtained from the fermentation of pine nuts). For Nguillatún, men and women look their most   colorful dresses   and horses carry the best harnesses, commonly silver or alpaca.

The main activity of the ceremony is   loncomeo   . This one   dance   is performed by the most fornished young people and consists in imitating, nothing more and nothing less, that   the movements of the rhea.

Mapuches do not have idols or sacred images, but they do have a   good amount of sacred instruments:   Cultrún, trutruca and pifilca are among the instruments that   are used only in religious ceremonies   to announce Nguenechen, always present.

The rogatives of this peculiar ceremony last   about three days.   The families who attend are accommodated in enramadas built for this purpose. The sense of   the prayer of all Nguillatún ceremonies   , is appreciable in pleas like this: “This day, kneeling on the ground, Nguenechen I ask you to give me a good harvest. Give me strength, give me good grass, give me good thoughts, give me life with my whole family, give me a good job, give me a long life” 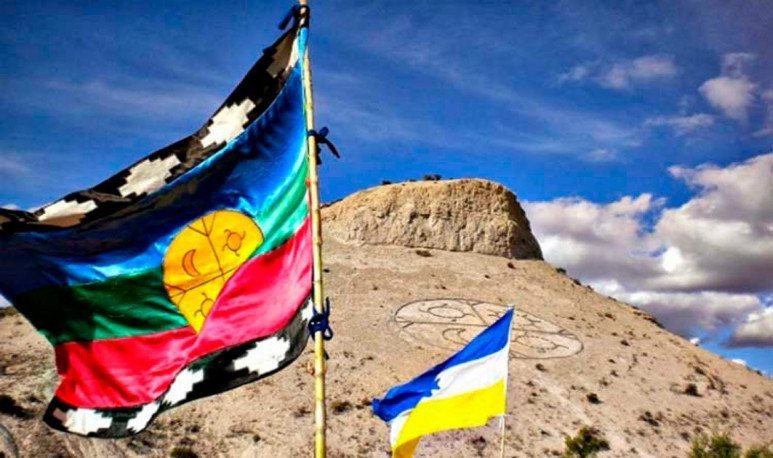 The soul after death

In the Mapuche worldview there is a varied range of beliefs about   life after death   . The heterogeneity of this idea is given by   family inheritance.

The most common of all, is the belief that the   soul of a person after his death, wanders for a long time on air and earth   , until you find the way to the paradise of Nguenechen.

Other Mapuches fervently believe that   alma is going to stop in different places   ,   according to the person's life.   Ordinary people go to the   depth of the great hills   and warriors or heroes, monitor and direct the actions of other men from   high peaks.

Another of the most interesting beliefs is that   the soul is guided after death by a shaggy and black quiltro (dog)   , who takes her to an old boatman. This old man   I would transport it through a river (the river of tears) to the country of shadows.   The vessel that transports her, according to this belief, an old woman transformed into a whale.

In either case,   the mapuche has great respect for their dead and buries them in special places   , such as the chenques (natural caves of the hills). 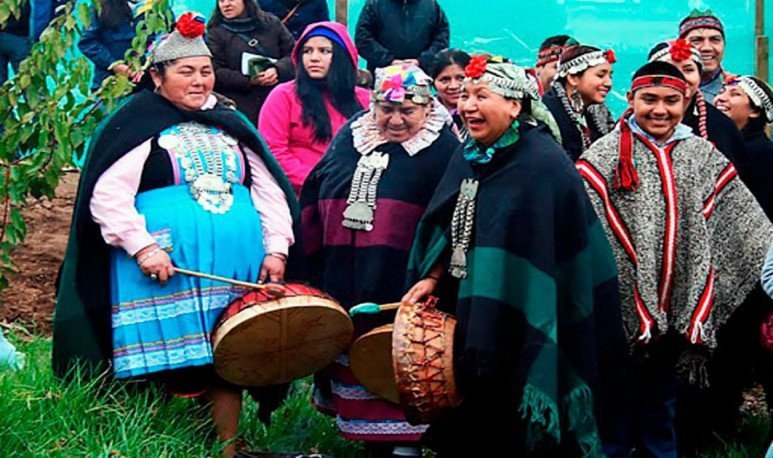 Lucas Moscariello: “When we are together, an inner force appears that gives us a plus”