In several respects it is similar to San Pablo, but the Argentines won me. 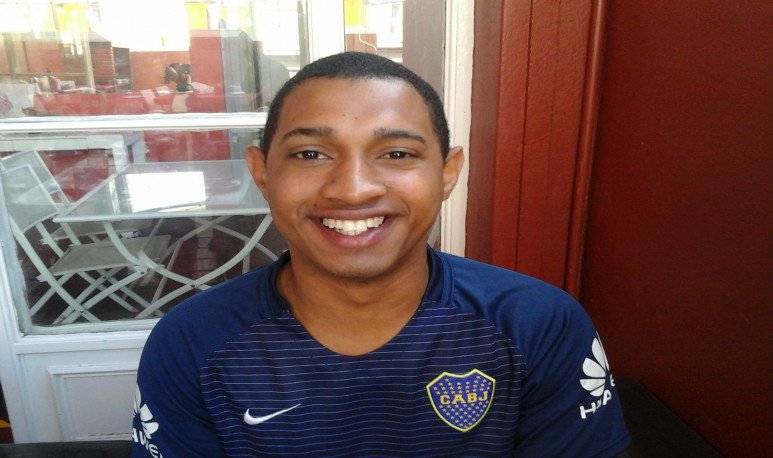 At first I was coming to  Buenos Aires  on vacation, to take a few quiet months. Now is the time I'm staying the most: I'm going for nine months. And I like it more and more!

In several respects it is similar to  St. Paul . They are big cities and capitals, there we have 14 million people and you have four million in  CABA  plus eight million in the Conurbano. So they look alike, but it's quieter because the city itself has fewer inhabitants.

From my first day here I noticed the good vibes of the Argentines. Of course, melancholy people appear but   Buenos Aires  , Argentina, is not summed up in the sadness of tango. It's a part of the culture, but it doesn't mean that sadness defines everything Buenos Aires.

When I arrived, the next day, I went for a walk without knowing how to speak Spanish and checked the good Argentine vibes with abroad. At noon I went to a restaurant of a fast food chain and had no idea how to order. And the very nice girl in the box explained the menu almost to the sign. I go with my tray and, as well as I sit down, all the soda falls on it. Right away the employees of the place come and offer to replenish the burger and drink. That in Brazil is unimaginable! From that day on, the Argentines won me.

The phenomenon of the Jaguars