Home People Art and Literature Women who made Homeland

Women who made Homeland

On a new anniversary of her death, we remember a writer who imagined the founding of a country called Argentina in the arms of women. 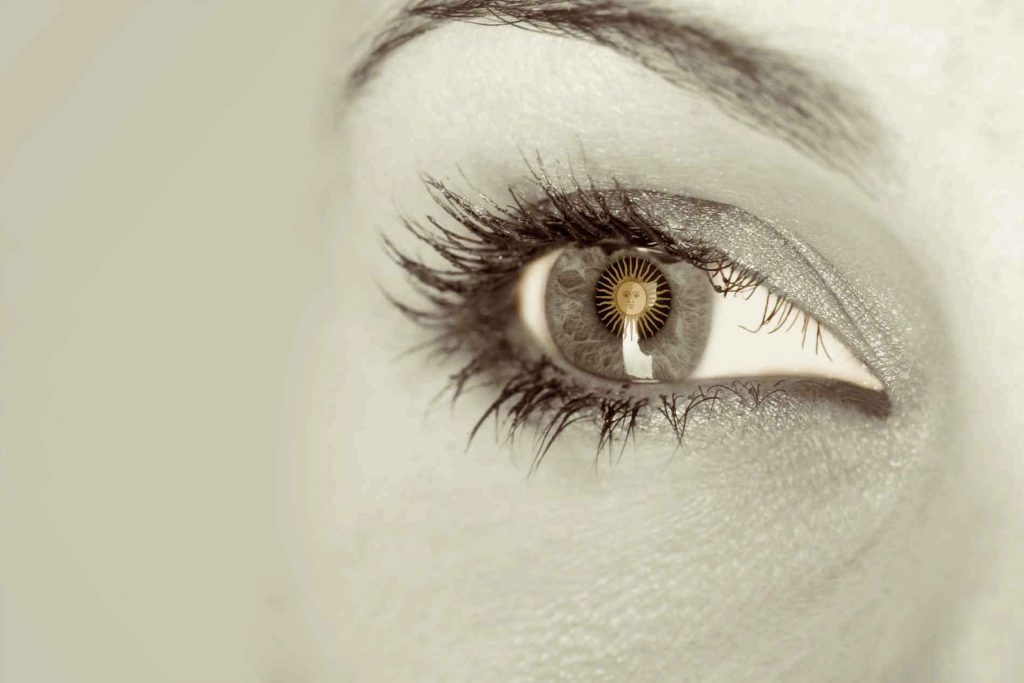 In women who made  homeland , we remember a  writer who imaginedoacute; the founding of a country called Argentina in the women's arms.

In times of women's  empowerment  , there is still the task of revaluing women writers of the 200th anniversary of the argentinian literature  . Except for specific cases like  Alfonsina Storni  or  Maria Elena Walsh  , maybe  Silvina Bullrich  in the sixties, few came to form the sacred, and masculinized, literary canon  Sarmiento - Borges - Cut . Even  Maria Elena  was confined to the children's category. A little graceful limbo for some cardboard criticism. With an immense  poetry  and adult theatre to discover.

Let's skip the crack. Within a story with the sight of the female imagination, which begins in Juana Gorriti, passes through Salvadora Medina Onrubia, and arrives today in Selva Almada and Samanta Schweblin, among others, we have in the pen of Libertad Demitropulos (1922-1998). A singular bridge between the experimentation of the sixties and the  militancy  of the seventies. The “Rio de las congojas” is a novel that matches the extraordinary “Zama” by Antonio di Benedetto or “El entenado” by Juan José Saer. A foundational tale of Argentina. And that introduces one of the most powerful women made lyrics: Maria Murature.

We can talk about the country in the mists of European greed. Of prisoners who came to conquer the Indian pampas that had left  Pedro de Mendoza hungry. Of a  Buenos Aires  that was to be founded hallucinated and smuggled for the second time. Under the inclement sword of Juan de Garay. That's a story.

The other is that coming from  Santa Fe , and beyond in time too, with the soul of a mythical warrior, a woman named Maria offers the soul for budding cities. With their rebellions, with their contradictions, with those  men  who cannot understand that they live in a different moment. In the future it must be done with hands and heart. Not with the reasons for the laws and fists.

Only in the time of myth can an  empire  that was not explained, read  Argentina . Only in the fiery memories of lost lovers, in the midst of floods and alleys of a melancholy country. A homeland that will need the strongest. Of women like Maria Murature and Libertad Demitropulos. They don't give up on opening horizons. A crush, if necessary.

Dona Mecha, at the age of 79, opened a picnic area