Women also got into the Argentine graphic humor. And Maitena may be the greatest exponent of that generation of talented people. 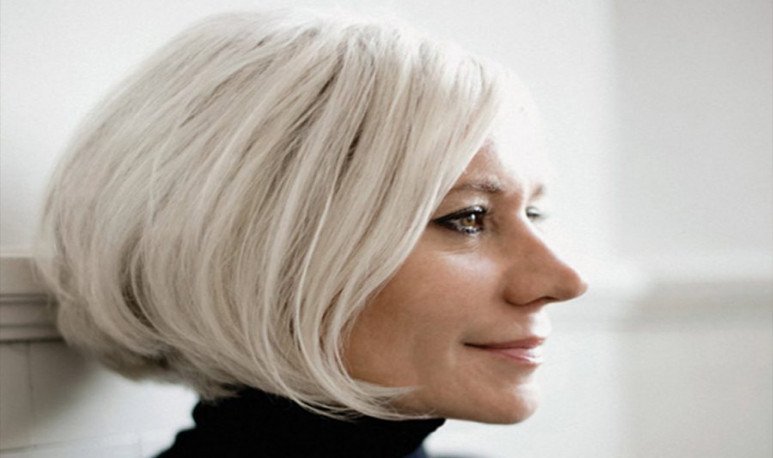 Maitena  (Buenos Aires, 1962) is one of the women, screenwriter and cartoonist who practically invented Argentine women's   graphic humor  .

Although there were predecessors at Ada Lind and Cecilia Palacio, for decades  women  were banned from the greatest art of  Argentines  . In a frank and direct style, the author introduced the voice and action of   women   in the mass media of the country and Latin America, and enabled the arrival of new generations of artists who are transforming comics, balloons and vignettes such as Caro Chinaski, Cami-Camilain, Julieta Arroquy, La Cope and Sole Otero, among others.

Her career can be divided into a before and after  women  's magazine “Para Ti” hired her in 1994 to create the series “  Mujeres Alteradas  ”.So far she was a renowned cartoonist of cult publications such as “Sex Humor”, “Pigs and Fish” and “Fierro”, with a dark and provocative line, openly  feminist .

In its most popular stage, she renews her speech opting for a less revulsive aesthetic, and that lead her to the successful “Surpassed” in the daily “La Nación” in the early 2000. She is currently more focused on her activity as a  screenwriter and writer , with the powerful novel “Rumble” as a representation of the convulsed  Argentina  of the seventies from the gaze of a teenager.

“The first time they wrote to a magazine I went to Sex Humor: a reader asked if  Maitena  was a  woman  's name or a man's surname. At that time it was funny; today, almost thirty years later, I think it was a very good question” in  The Worst of   Maitena.  Buenos Aires: South American 2015

They say about  Maitena

“ Her name means “the most beloved” in Basque, and for the legions of  women  in Latin America, the cartoonist  Maitena  has become a beloved friend and advocate. Working first through a comic strip in magazines and newspapers, and now on two series of books, which together have sold nearly a million copies around the world, she has articulated her hopes and fears with ingenuity and compassion.”

Sendra: “Kids know more about Matthias than I do”