Home People Art and Literature Who was Maria Rosa Lida?

We are honored to the Argentinian woman who marked a before and after in the research of classical cultures and Hispanic literatures.

He was a Hellenist, Medievalist, Hispanist and philologist. Argentina's Maria Rosa Lida was one of the few academic figures with more international relevance than national, during the 20th century. He was born on November 7, 1910 in Buenos Aires, into a Jewish family who spoke iddish , but his parents never stopped encouraging her -nor to his brother, Raimundo - about Hispanic culture. Both embraced the philology of the Spanish language and gained recognition. Both that Maria Rosa was a corresponding member of the Royal Academy of the Spanish Language , recommended by the prestigious historian and philologist, Ramón Menéndez Pidal; and later, of the Argentine Academy of Letters .

She graduated from the Faculty of Philosophy and Letters of the University of Buenos Aires, with an honorable mention, in 1947 she obtained her doctorate with a thesis on Juan de Mena's poetry , under the direction of the Spanish writer and critic, Amado Alonso. Great scholar and knowledgeable of the Greco-Roman and Jewish world, she began to publish her first research during the 1930s and 40s. 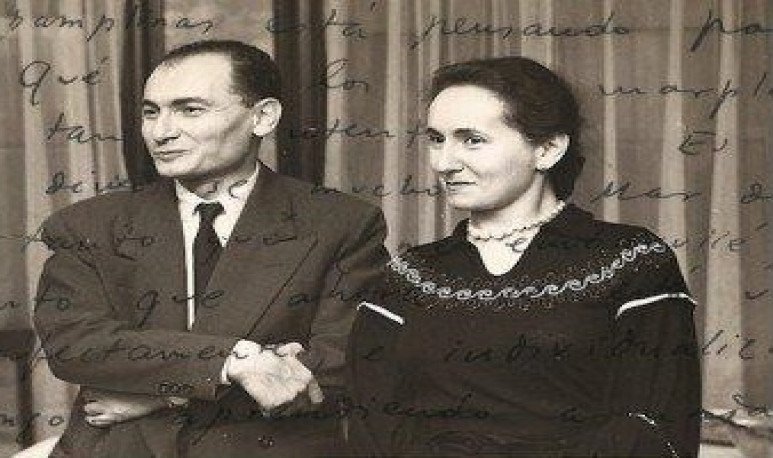 Her talent led her to win the Rockefeller Foundation scholarship, first in Massachusetts (Cambridge) and then in California (Berkerley). In the latter city it was where he met and married philologist Yakov Malkiel , who was a relative of two great initiators of what became known as literary Russian formalism: Victor Zirmunskij and Yuri Tynianov.

In Buenos Aires, María Rosa also elbbled with other intellectuals of the time, such as Victoria Ocampo and Jorge Luis Borges. He even collaborated on the emblematic magazine Sur , with an essay on Helena's myth. In 1982, Victoria did not hesitate to publish an entire issue in tribute to this Argentine scholar.

Lida taught at the University of Buenos Aires, but with the dismantling in 1947 of the Institute of Philology and some political persecution, she left for the United States along with her brother Raimundo and Amado Alonso, her academic tutor.

During the 1950s, she began teaching at Harvard University, but only as an intern, since permanent positions were reserved for men. However, he took advantage of access to the important libraries of the institution and that is where he began to write his magna work: The artistic originality ofLa Celestina, which was published in 1963 by Eudeba. 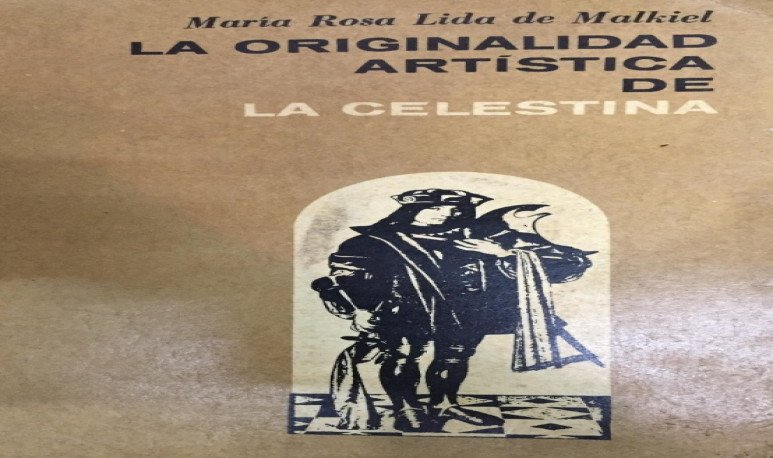 Today, it remains the most critical and recognized text about Fernando de Rojas's work. His prestige continued to grow: the North American Smith College awarded him an honorary doctorate for his enormous work and contribution to classical cultures, and so did the UBA. Among some of his works, he translated from Greek theIntroduction to the Theatre, by Sophocles, and Herodotus's Nine Books of History. 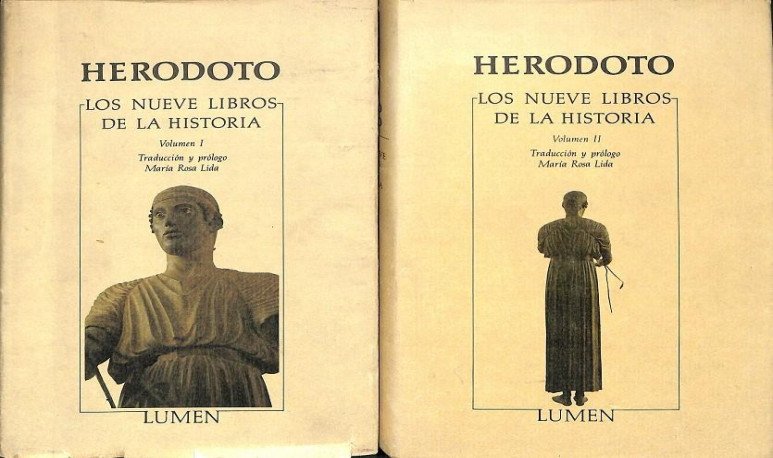 A victim of cancer, he died at age 51 on September 25, 1962 , in Oakland, California. Her husband was responsible for editing many of the unpublished notes and writings that Maria Rosa had left , such as his studies on the work of the first century Jerosolimite historian, Flavius Josephus. But beyond her early physical disappearance, María Rosa Lida left a profound mark on philological and literary culture with which she unveiled different perspectives and approaches to the classical world and Spanish literature.

With a particular, critical and reasoned style, he approached all that antiquity in an exciting and dazzling way. Perhaps that is why, both in the country and abroad, those who start in the study of Letters are undoubtedly with their name, always contemporary and always in force.