Home People Art and Literature “We love Roberto so much.”

Roberto Arlt, the most contemporary novelist of all. Why? I found out who called us “the Empire of the Coima.” 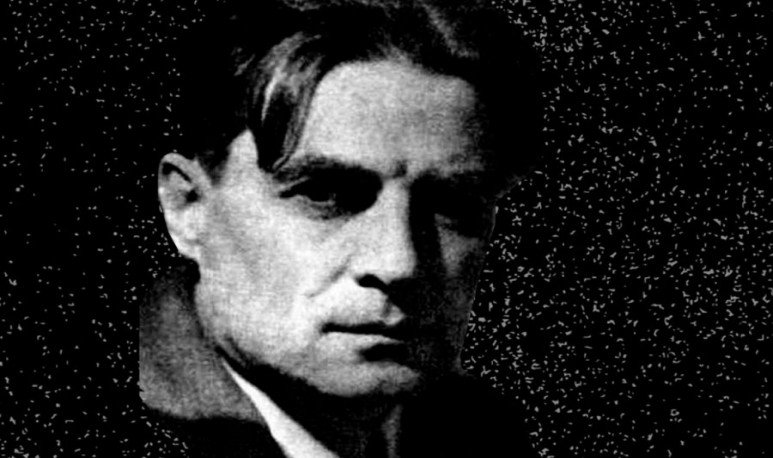 From   “was an extraordinarily uncultured writer”   , courtesy of Jorge Luis Borges, a   “Roberto Arlt wanted to be happy, and he couldn't. He had to settle for being a genius.”   by Abelardo Castillo, hundreds of literary debates took place. That Boedo, that Florida, who writes with spelling errors, who is the writer of the hamlet and fury. And once it was anointed within the Argentine literary canon,   “the founder of the Argentine novel”   according to Ricardo Piglia, he was silently relegated to the school curriculum, little read by his contemporaries. We, the men and women stand, isolated, anxious, frightened, who today remain their contemporaries. Because Arlt breathes the shirt always young and always speaks in the present, even though he was born in 1900. Because their strong water is more brious, more human, than ever.

“Most of us who write, what we do is disorient public opinion. People seek the truth and we give them the wrong truths.”   Repeat in old Remington a sharp Arlt wielding a sword in our heads of journalists, writers and scribes from all the skins. So it's hard for Roberto, Flores's boy, who ran away from a house where his father fired him at night with   “tomorrow I'm going to hit you”   I'd like to be on a pedestal.

With your eyes awake

I never still a man who was everything, never in one place, living and writing in violent times like now. Tal made his last night of 1942 that he wandered   “dreaming of awake eyes”   by his beloved Corrientes Avenue after attending the Teatro del Pueblo, who mounted his pieces full of socialism and anarchism, in flammable quotas, and who only wanted to wander where it would happen inexorable   “extraordinary”   because   “It won't be long until people realize the usefulness of taking a crowd bath and a little allejeo. But on the day they learn it they will be wiser, and more perfect and more indulgent, above all.”   , close Arlt without guessing that virtual wandering would be law today. And that indulgence would be so necessary, above all, in a new world.

To close from the Master, the prologue to his latest novel, “The Flamethrower" (1931), the sparkling continuation of “Los Siete Locos” as a flag of the times to come -replace literature for life, love and a longed for etc. -:   “The future is ours, because of work arrogance. We will create our literature, not continually talking about literature, but writing in proud solitude books that enclose the violence of a “cross” to the jaw. Yeah, one book after another, and let the eunuchs buff.”

For a bio and a complete selection of his work http://www.cervantesvirtual.com/portales/roberto_arlt/