Home People Art and Literature “We are a ballet loving town”

On his birthday, we remember the exclusive note with Iñaki Urlezaga two years ago, during his retirement tour. Unmissable your cycle in networks, Iñaki with friends. 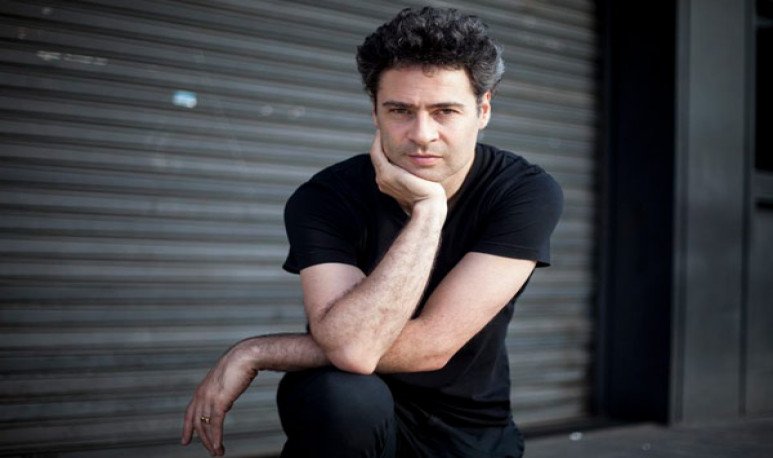 In August 2018, a month before Iñaki Urlezaga's farewell from Teatro Colón, there were no times for tears in the middle of a strenuous final tour, and that would take him all over the country. “Back the Columbus after twelve years is first to recognize a space that changed greatly, from the goalkeepers to those rehearsal places that do not exist anymore,” confessed the eximio dancer who launched from our magna hall to the world's main ones, and shone at the Royal Ballet in London for a decade. “I am now rediscovering a human part of me that had been covered with the search for perfection,” said who wears the dance in his veins, and hanging the dancer's costume only, because “I don't believe in decadence on stage,” he sentenced, and promised moreaacute; s projects as a choreographer “I don't want to keep anything”, said the platense that would be summoned in important international montages after hanging the ballet shoes. In 2020 the pandemic stopped several of these projects, including leading the mythical Moscow Bolshoi in Russia with a version of the Lady of Pique . He was entrusted with the mission of creating this piece for the 220th anniversary of the birth of writer Alexander Pushkin and, although last December he attended the premiere in St. Petersburg, he should now be in Europe directing the new roles.

The  Old Continent  always welcomed his choreographic pieces with open arms. A few years before shining at the Dutch National Ballet in Holland in 2006, Iñaki realized his vocation as a choreographer which later became several successful pieces such as the “Tales of Chopin” and “Swan Lake”. All of them driven by the same triggers that feed their projects since he was a child, playing in the afternoons of Buenos Aires, “a relationship, an injustice, an illusion” In memory of the controversial dissolution of the National Classical Ballet in charge during the previous government,”a shame because we are an avid and  ballet lover  but huge differences and inequalities persist between a Buenos Aires aspirant and one from the Interior”, admitted resigned by the decision; n by former Minister of Culture, Pablo Avelluto. Iñaki makes it clear that “a present State is the only one that allows opportunities” and is confident that this  federal dance program will be reopened. 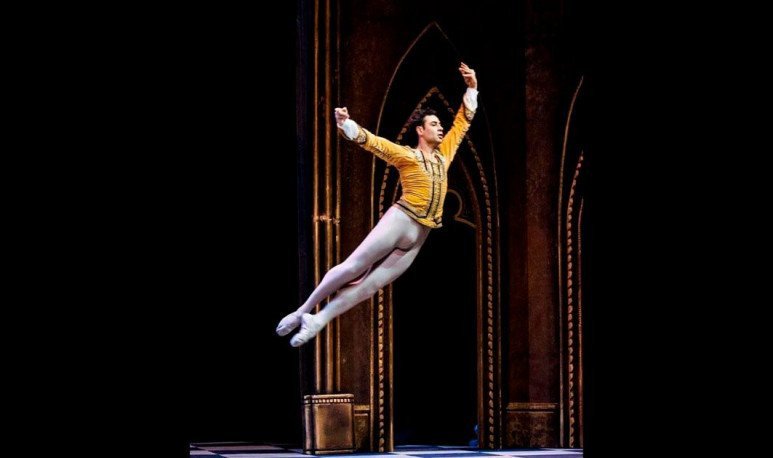 A restless artist like Iñaki in these months conquered an unprecedented space in the networks with “Iñaki con amigos”, “I find it good for people the possibility to find in these democratic media what happens on the other side of the stage (not the screen) and understand the artist's life, pointed out to the newspaper “La Nación” who already had Zenaida Yanowsky, a French dancer of the English  Covent Garden Opera Company  and Leonardo Sbaraglia, in an authentic  subscription to the first row of the best of Art.