Home People Art and Literature Across the sea 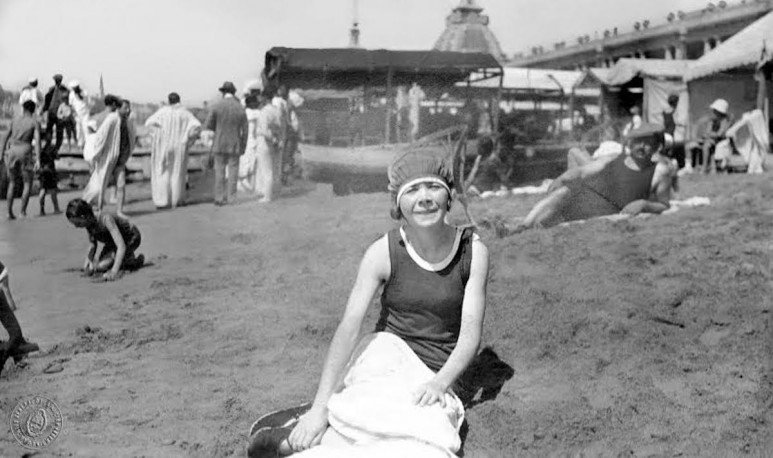 By the soft sand

who licks the sea

does not come back anymore.

of grief and silence came

up to the foam.

The romantic version about his death says that he slowly delved into the sea; the version most supported by researchers, however, claims that he threw himself from the breakwater of the Argentine Women's Club. In any case, Alfonsina Storni made the decision to abandon life through the sea, move from earth to waters, and from there to infinity. Today is 80 years since one of the most important writers in our country gave her story an end that had a lot to do with her life. Owner of an innate talent for poetry, Alfonsina lived with economic difficulties, depressions, neuroses, paranoia and nervous breakdowns. She was a single mother at a time when it was inadmissible and lived with cancer in her last years. That suffering was undoubtedly reflected in her texts; it was the raw material that gave her the deserved recognition and it was also what dragged her to the coast that night in Mar del Plata. “You leave, Alfonsina, with your loneliness. What new poems did you go looking for?“, sings Mercedes Sosa. Only she knew if she found comfort among the waves; if the foam of the sea could eventually end with so much pain.

What is the key to putting limits on children?