More than 5,500 copies will be displayed for sale 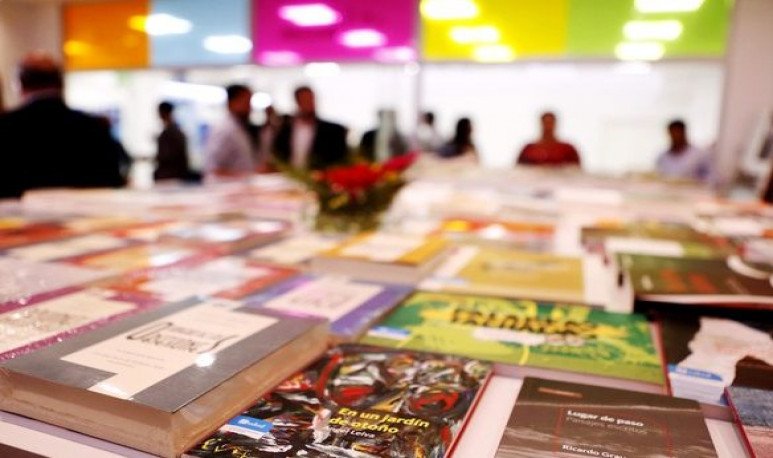 The National University of La Plata (UNLP) will open next week the first commercial premises of its publishing house, where more than 5,500 copies will be exhibited for sale, said that study house today.
The premises, called “La Librería”, will operate in the emblematic Sergio Karakachoff building, located at the corner of 7 and 48, and the furniture, which includes from counters to libraries with sliding display panels, was made at the UNLP University School of Crafts workshops, highlighted in a communiqué.
The university publishing label “Edulp” was born in 1987 and its productions include, in addition to scientific and academic texts, works of fiction, analysis, innovation, history, culture, poetry, folklore, theater, music, travel diaries, literature and illustrations.
The president of the platense studio house, Fernando Tauber, toured the premises this morning, located in the first subfloor.
“ With the opening of a commercial premises of the publishing house, the university brings to the community the best of its production, of our literature and our art. It is intended as another instrument of the consolidation of the public institution,” said Tauber.
Meanwhile, the director of the university label, Facundo Abalo, said that “La Librería” will work “not only as a point of sale.”
“ It will also be offered as a space with the necessary amenities so that those visiting can enjoy reading,” he called.