Tomás Eloy Martínez demonstrated that journalism and literature do not go in separate lanes. A reference in narrative journalism. 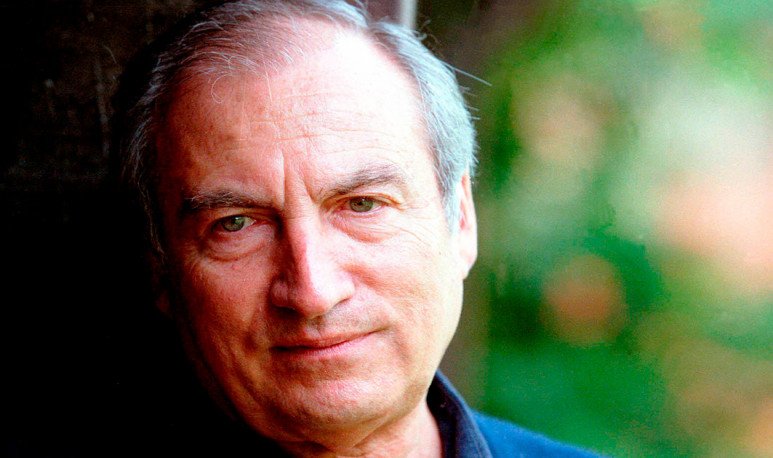 On July 16, 1934, the great Tomás Eloy Martínezarrived in the world in Tucumán. After his time at school, he enrolled at the University of Tucumán, where he graduated in Spanish and Latin AmericanLiterature . When he was very young, he began to do journalism in La Gaceta, the flagship newspaper of the North. But within a few years he migrated to Buenos Aires, a city that would witness his professional growth.

The journalist's only heritage is his good name

He joined the newspaper La Nación in 1957, where he worked as a film critic until 1961. In addition, he was the editor-in-chief of Primera Plana until 1969. After that, he was director of the cultural supplement of La Opinión until, in 1975, and after many threats, he had to go into exile. The place he chose was Venezuela.

He returned to the country along with democracy: the great Thomas still had much to write... and he did. In those years of democratic spring I helped the creation of the Cooperative of Independent Journalists, whose edition was in charge of the magazine El Porteño . Then, with the emergence of Página/12, he directed his literary supplement.

He was a columnist for many local and international media outlets. His pen was highly prized throughout the American continent. Tomás Eloy Martínez had his own style, recognizable, distinguished.

Talking about his books would imply a new and extensive note, but they stand out: La mano del amo, Lugar común la muerte, La novela de Perón, Santa Evita, The memoirs of the General, just to name a few.

He was one of the teachers of the Foundation for a New Ibero-American Journalism, created by his friend and Nobel laureate of literature Gabriel García Márquez.

“The journalist's only heritage is his good name,” he said, and that phrase is perhaps one of the best describes it. The texts of Tomás Eloy Martínez do not lose relevance, they are literature, they are journalism. But, fundamentally, they are art.