Home People Art and Literature The R of Cortazar

Our whole essence escapes from Cortázar's pen to every stroke. 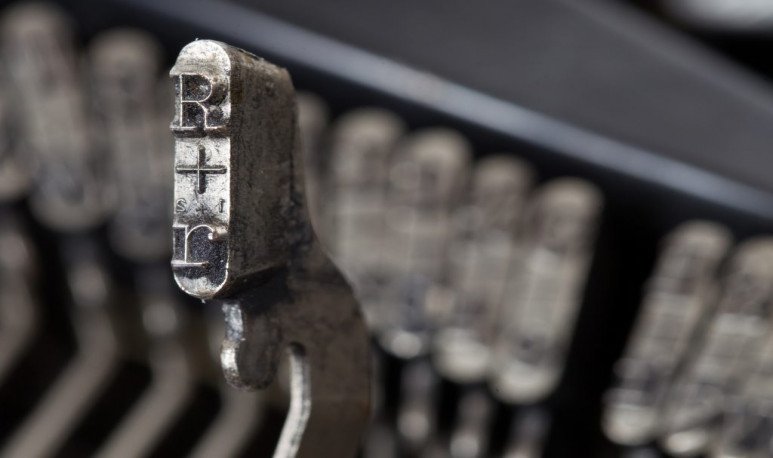 Although  Julio Cortázar  is known worldwide as one of the leading  writers  Argentines, the ironies of life caused him not to be born in our country: due to his father's diplomatic activity, he came to the world in Brussels (Belgium), in 1914. He also did not spend most of his life here, since in 1951 (at his age 37) he emigrated to France, where he lived until his death in 1984.

Because of his voluntary  exile  , on several occasions there were those who criticized him for the French pronunciation of his  r , as they associated him with the fact that Paris was doing it a little less Argentine every time: the clear sign of a treason of his homeland. In view of this, Cortazar explained the following:

Well, I've been talking like that since I started talking. For a very simple reason: I was born in Belgium, as you know, in Brussels, at the beginning of World War I. For four years my family was forced to stay in Europe because, for war reasons, one could not return to Argentina. And then I spoke a lot in French; that is, it was the first language that the maids taught me; don't forget that bourgeois or petty bourgeois families of that time always moved with nannies. Almost all of them were French and Swiss; so, practically, I spoke only French. Then, when I was four years old I came to Argentina, like everything else, I forgot about French in a week and started speaking Spanish. But I had the accent: at that time, that wonderful science called phoniatry existed in a somewhat larval state. Otherwise, in fifteen days of exercise, a speech therapist would have taken this awkward “r” from me; but they didn't take it from me and then, well, I grew up and it was practically impossible to eliminate it. You know that's not frenching'. Besides, do you think a Frenchman could have written “Torito”?

“ The other sky”: between Paris and Buenos Aires

When we think about the fact that Julio Cortázar was born in the old world and was still Argentine, we cannot help but remember a famous story published in his book  Todos los fuegos el fuego  (1966): “El otro cielo”. In this, the protagonist is a nostalgic Argentine stock broker whose pastime consists of touring the  galleries  in downtown Buenos Aires, especially the Pasaje Güemes - that huge  art nouveau  gallery that crowns the intersection between Florida and San Martín Streets. When “... everything was allowed to go...”, the character was abruptly in the middle of the Galerie Vivienne in Paris, and in the mid-nineteenth century, rather than in the middle of the 20th century as in Buenos Aires. Thus, his existence was divided between the two cities: he was a connoisseur, a citizen of both, and even led a different lifestyle in each place. With wonderful mastery, Cortázar transports us from one sky to the other, and thus inserts fantasy into everyday life—or, perhaps, everyday life into fantasy-. Who hasn't imagined as a passerby from other streets? Who has not felt the pressure of a daytime sleep on a walk? Finally, in the narrative the South American city is victorious: Parisian fantasy ends, you can no longer return to the Galerie Vivenne from that corner of Buenos Aires.

We can imagine how Julio Cortázar was also debating between two very similar skies. Maybe there's always something autobiographical in fiction. In the background, although Cortázar lived in different cities throughout his life, the distance from his land — paradoxically — seems to have given him the necessary perspective to create a work with features of a unique Argentinity. His characters, his stories, his magic: our whole essence escapes from Cortázar's pen to every stroke.

From Paris to Sarajevo