Home People Art and Literature The Black Fontanarrosa: between the feather and the t-shirt

Passion, books and football. In this note we celebrate the great Argentine comedian, remembering part of his life and the great legacy he left in Argentine literature. 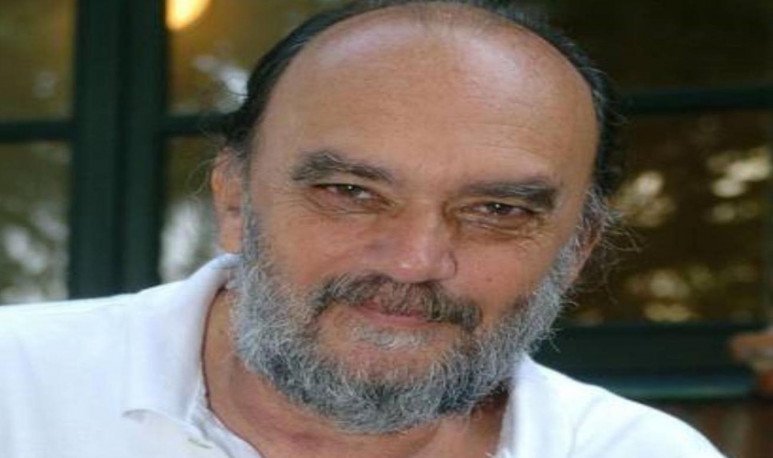 Writer, graphic comedian and supporter of Rosario Central, among his many catalogings,  Roberto “el Negro” Fontanarrosa  is one of the most endearing authors of Argentine literature, who, in addition to bringing books to the most football audience, brought the fr...uacute; tbol who never interested to watch that sport.

He was born in Rosario, province of Santa Fe, on November 26, 1944. Before turning 20 he had already started working at Roberto Reyna's advertising agency, where he met the cartoonist Alberto Mirtuono, who was his boss during the creation of the unforgettable Boogie el oily.

“ He was a skinny strangled with absolute silences, a deep and uncommon look. Since he was a kid he had an extraordinary nobility and unparalleled talent. He was one of those discolling beings who don't have to think, because it comes out absolutely spontaneously and surprisingly,” Mirtuono recalled once.

In 1968, El Negro published his first graphic joke in number one of the magazine Boom de Rosario. Two years later, he created Boogie: a parody of secret agent James Bond, in which he tells the adventures of a fugitive from justice and veteran of the Vietman War who transforms into a hired murderer, cold and ruthless. Some of those chapters were published in the magazine Tinta. “I know Boogie would despise me very much, for South American from a peripheral country. He would not enter his friends,” Fontanarrosa himself once said about his character.

In 1972, together with Caloi, Ian and Lolo Amengual, he collaborated in the magazines Hortensias and Satiricón. That year is when he created the famous gaucho Odoro Pereyra and his talking dog, Mendieta. With them and many other characters, he tells stories that were crystallized with the gauchesca figure and the idiosyncrasy of the Argentine pampa. Then, with the founding of the magazine Mengano, many of Satiricón's collaborators began to work there and, from 1976, Odoro Pereyra is published in the daily Clarín.

In addition to his career as a cartoonist and comedian, in 1981 he published his first novel, Best Seller. Today it is considered by many to be a classic of humor literature. The following year he published his first book of stories, El mundo has lived wrong. Preserving his enormous humorous style, he once again demonstrates his talkies as a narrator. In 1984, he began working on the magazine Fierro, one of the most prestigious in the Argentine comic book, where he published the series Cuatro hombres en la cabaña.

In 2004 he was one of the exhibitors at the III International Congress of Spanish Language, where he participated with his lecture on “Las malas palabras”. The Rosarino said with enormous irony and humor: “Why are words bad? Do they hit the others? Are they bad because they're of poor quality?”. From there he began to reflect on the intention and meaning we give to certain terms and achieved applause and laughter in the auditorium.

El Negro was honored with multiple awards, including: Konex Prize in 1992, the Konex Platinum Prize in 1994 and, in 2006, the Senate awarded him the Honorable Mention “Domingo Faustino Sarmiento”, for his contribution to Argentine culture. At age 62, he died in his hometown on July 19, 2007. Citizens, writers, actors and different personalities of Argentine culture accompanied him in an emotional farewell.