On her birthday, we tell you the story of an actress, singer and writer who breaks structures and builds fairer worlds with her art. 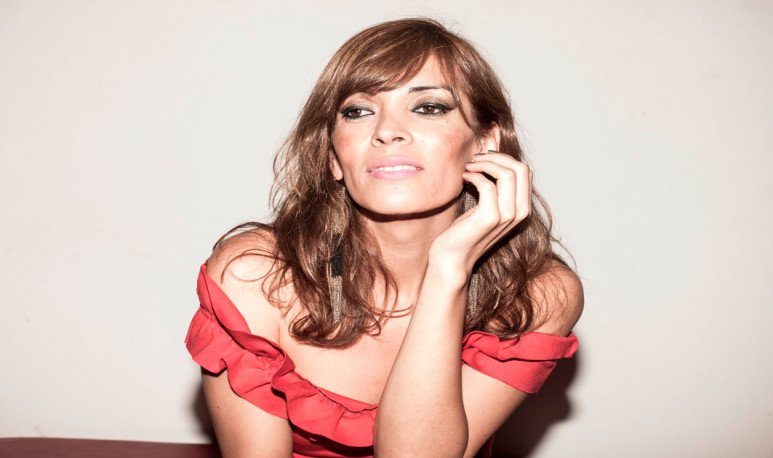 It is Camila Sosa Villada, the bad writer, bad woman, bad actress who comes to question the established and break, with tenderness and greed, all the schemes in the artistic world.   On the day of his birthday  we review his life, his history and a claim of his struggles. She is  an actress, narrator, essayist and poet,  and plays all her roles with a lightly scary. It is bad, because it defies every order, uncomfortable and destroys everything that millennial, patriarchal and conservative traditions try to sustain. It's bad, because it makes it visible how untenable this world built for few is.  Camila Sosa Villada narrates from her place, realistic worlds with the magic of her word.    His writing is inscribed  on the margins of society, inviting us to feel the helplessness of  those who remain outside the cisheteropatriarchal capitalist model.

That you meet them happy

Born in La Falda,  January 28, 1982,   Camila Sosa Villada revolutionized Cordobes' hearts.  During his first years of life, and long years of childhood he inhabited  many Cordovan lands.  He lived in Cruz del Eje, Los Sauces, Mina Clavero and finally Córdoba Capital. Between the ages of 14 and 15 he began to transvestite.  It was in a village of 5000 inhabitants that Camila as such began to appear.  Where his true identity began to flourish. With regard to this stage of his life,  he shares with us through his work , the toughest parts of his history. He figures us with the  sensitivity of his writing , the moments for which he spent as a  trans person when he began to show, choose, discover and develop. We figure out what it is like to be a transvestite in a cisheteropatriarchal society. Her past as a sex worker, domestic worker and street vendor constitute her and she is authorized to narrate from  a self-referential sensibility that draws realistic and raw, but magical worlds. 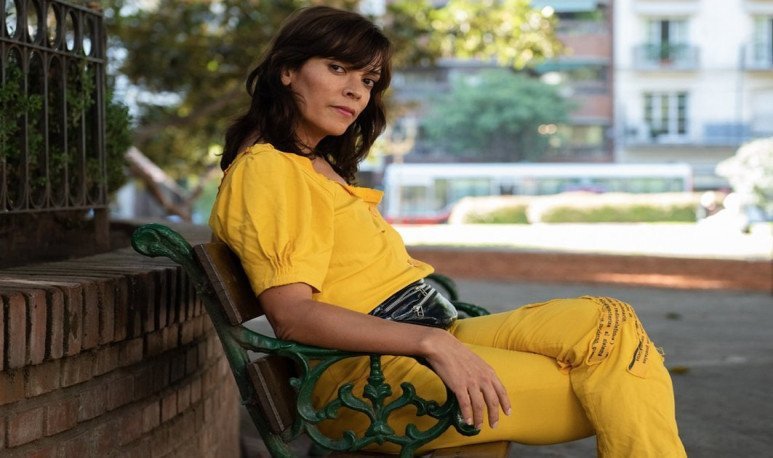 With its latest publication , “Las Malas”, she consolidated itself as  a reference in contemporary Argentine literature.   She is the author of this literary phenomenon that in a year and a half has been  sold eight editions and 16 thousand copies.  Camila is transgression and creative power. That is why FIL Guadalajara awarded him the  Sor Juana Inés de la Cruz Award 2020.

She delicately shares  stories of the red zone of Sarmiento Park.  It represents us unique links. And we figure the day to day of transvestites that are constantly retracting it. It also  makes her story visible, which is that of many  for being trans and being  condemned to sex work,  with no more options. And that of few, for having  succeeded in the world of art and entertainment   thanks to their amazing and remarkable skills  .

This novel has a lot of autobiography  and tells episodes that bristling your skin. In her created characters, Camila Sosa Villada shows us that it is thousands, in one person. His ability to transvestite not only to be who he is, but also to be the Difta Correa, sanjuanina or mexican, tango singer or cartonera, allows you to build unforgettable worlds  and convey experiences & uacute; nicas . Its ability to adapt to any medium, makes it amphibious: cinema, television, radio. No means provokes you discomfort.  And he moves like fish in the water at the time of making known his postures, his image, his way of seeing life.

Her history, strength, militancy and security  did what she is today: a writer, singer, theater, film and television actress. Above all, they built a   sensitive and stark look on the different realities.  With the empathy of a leader, the strength of a fighter and the intelligence that only  “sentithinking ” people have as Eduardo Galeano defines them, Camila Sosa Villada offers us  unique works.   As far as theatre is concerned, he  unfolds his skills  as a singer and his soul disguises himself with the skin of those who represent, coming to generate  a harmonic symbiosis between Camila and her character.  Their unitarians are a delight.  His books, a journey without return.

The Cordovan Camila Sosa Villada reveals new worlds.   It shows us  where to look. How to do it.  Camila is a binocular by which to see closely realities that we do distant, but that are not.