Home People Art and Literature The eye of Marechal

In the month of Leopoldo Marechal, we tell you the life and work of this reference in contemporary Argentine literature. 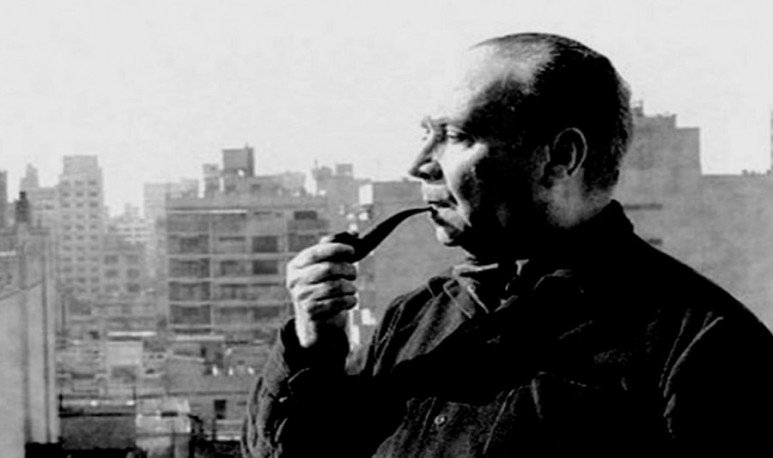 During June it is 120 years after the birth of   Leopold Marechal   and 50 of his death, figure of the   argentinian literature   contemporary. Marechal was a writer who mitigated with humor the avant-garde of the twenties of J   orge Luis Borges   and   Xul Solar   and projected them in later generations, of which “Rayuela” (1963) of   Julio Cortazar   would be a sentimental extension of his “Adam Buenosayres” (1948). However, criticism leaves aside an incessant poetic production, among the overflowing metaphors of its beginnings, “Five Southern Poems” (1936) and the Catholic liturgy of the end, “Heptamerón” (1966), several essays and journalistic articles, and a solid dramaturgy that appeared mostly post mortem. Even among his papers, in custody of his daughters, there are eleven unpublished pieces.

The first work   theatrical   of   Marechal,   and perhaps the most represented, is “Antigone Vélez” (1951), a Greek tragedy led to   argentina pampas   . With the lead curtain of the self-called “Conquest of the Desert”, the playwright transpolates in the “Postrera” the universal conflict of the classic Sophocles with the seasonings of the cultural shock   argentinian   between   Creole and indigenous people.   That version was about to not be released because the lead actress, Fanny Navarro, misplaced the unique manuscript. But a call from   Eva     Peron   did you get that   Marechal   rewrite the text in full despite an initial refusal.

This is how the playwright recalls the dialogue with   Avoid   , “won by his enchantment, I put myself in the play that took me all that day and his subsequent night, assisted by Elbia — his partner, the poet Rosbaco — who worked with me until dawn. The following afternoon I read the play on stage of the -Teatro- Cervantes, before the actors and Enrique Santos   Discépolo   (the ineffable Discepoline), who would make the staging. The drama was presented on May 25, 1951, under precarious conditions of time, stage design and rehearsals. It was a great success of public and critics” (in “Words with   Leopold Marechal”   . Alfredo Andres. Buenos Aires: Carlos Perez Publisher. 1968). 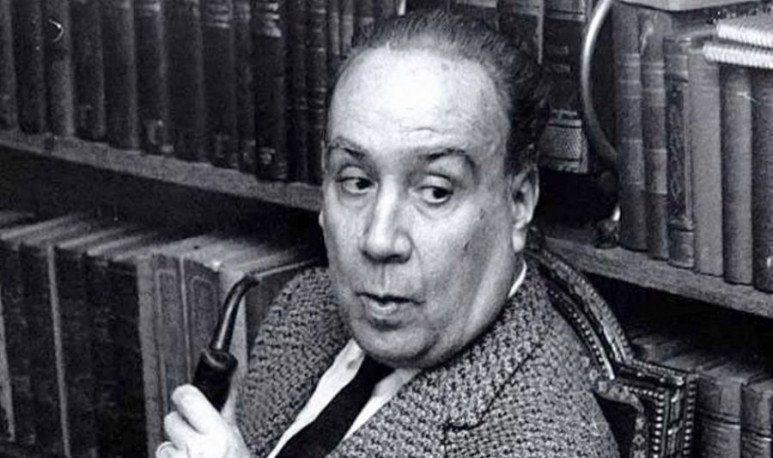 “... the health of the social body depends, like that of the human body, on the solidarity harmony in which its vital functions are fulfilled, according to an order or balance that dictates its own need... “

In Notebook of Navigation, Buenos Aires:Emecé. 1995

They say about Leopoldo Marechal

“The anguish of Adam Buenosayres-, which is born of mismatch, is in short what characterizes — on all levels, mental, moral and feeling-   Argentinian   , and above all to   Argentinian   whipped with unreconcilable winds”