Home People Art and Literature The argentinian comic book is he

101 years from the birth of Hector Oesterheld, we tell you why he is one of our icons in the world. 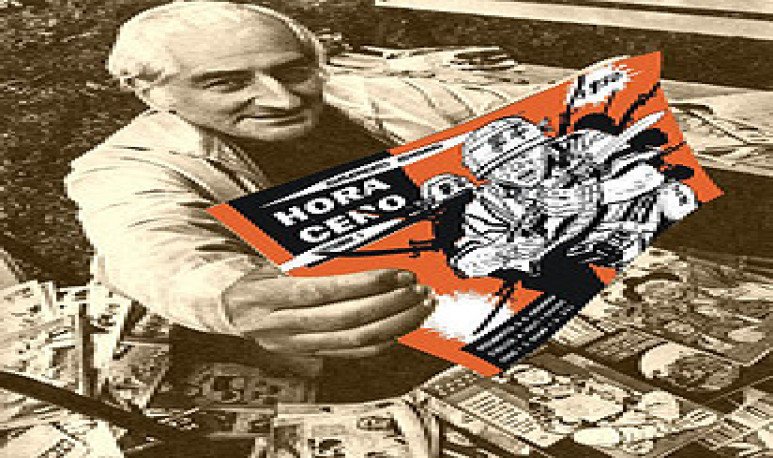 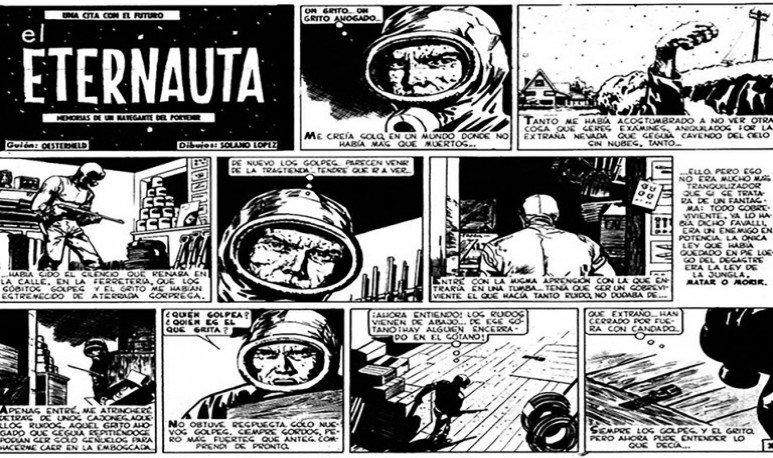 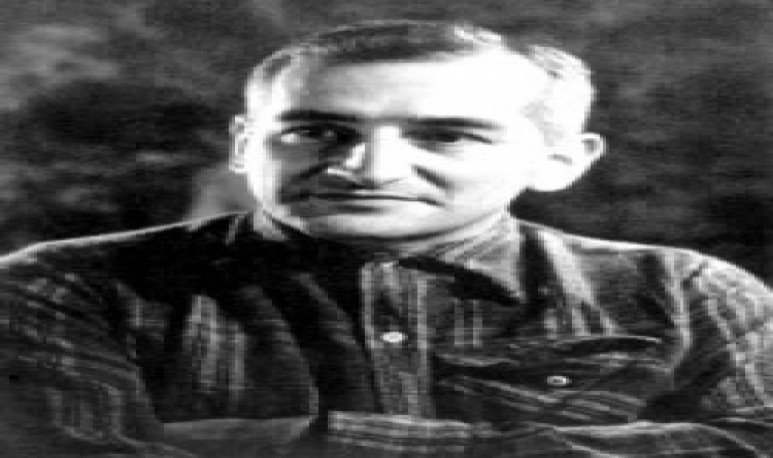 Héctor Oesterheld  (Buenos Aires, 1919 - disappeared and murdered by the last dictatorship  , 1978) was the greatest adventure writer of Argentine literature  , extensively surpassing the  comic book , according to critics and specialists as dissimilar as Juan Sasturain or Spanish filmmaker Alex de la Iglesia. Along with his maximum creation,  El Eternauta , his plots contain innovations in adult and committed arguments, but above all impose a novel model of protagonist, the collective hero that breaks the everyday and which constitutes an original contribution to national culture recognized in the world.

By profession geologist, voracious reader, already in his student years he began to work as a corrector and timidly publishes his first stories. At one point the hobby of writing as a scientific disseminator and  writer of children's stories  in important editorials, such as Sigmar and Abril, has an unexpected turn when Boris Spivacow proposes “to raise the level of  comics ” to write scripts. Oesterheld had never read any. He didn't need to revolutionize the  Argentine and world comic book . “The screenwriter is him”, it is often said when you think of our art in dices with powerful plots that go from the Wild West with “Sergeant Kirk” to the world of boxing with “El Indio Suárez”; or from the fantasy of “Mort Cinder” to the shreds of  Argentine history  in “Patria Vieja”, among many others. And all of them with exceptional cartoonists such as Hugo Pratt, Alberto Breccia or Francisco Solano López, to name three masters, even many of these remarkable works within their own editorial Frontera.

Kidnapped by the  last military dictatorship  along with his four daughters, two sons-in-law and two grandchildren, possibly murdered in 1978, his heroes patented the “no one is saved alone.” September 4 is  Argentina's Comic Day , in tribute to that date of appearance in 1957 of his character who lives and struggles under that motto through the times:  El Eternauta.

They say about Héctor Oesterheld

What does the endurance of  El Eternauta lie? What makes me like it so much? the identification of readers with characters is not only based on the spatial location of the plot, but on the correspondence of their acts, emotions and practices.”

The difficult is done, the impossible is tried