The seminar is open to photographers of all levels. 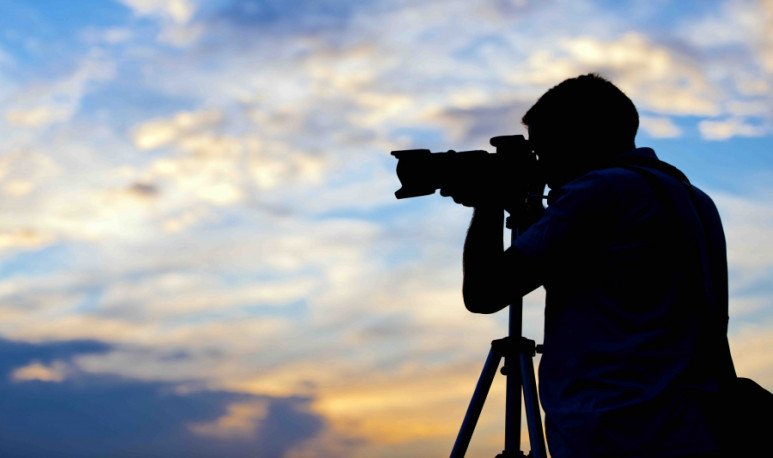 The 2nd Cafayate Foto Festival, a photographic seminar that became a tourist attraction in Salta and a promotional factor of this destination, will be held between May 23 and 29 in that city in the Calchaquíes valleys, said its organizers.
The seminar, which was presented at the Casa de la Provincia de Salta in Buenos Aires, is open to photographers of all levels and will feature courses, talks and photographic practices in the Quebrada de las Conchas Nature Reserve.
The head of the organization of this photo seminar, Ossian Lindholm, said that “last year 82 photographers from all over the country participated” and said that this year they expect “the presence of 120 professionals from Buenos Aires, Chubut, Santiago del Estero, Tucumán, Salta and Chile, among other places”.
The photographic training days will be divided into two parts, the first of which will be held in Cafayate, where there will be field trips and workshops to be held at the Hotel Patios de Cafayate.
The second stage continues with a visit to Molinos, Colomé and Cachi, where there will also be photographic outings and visit the tourist sites in that area.
Lindholm stressed that “photographic tourism is one of the activities that has the highest international growth in recent years” and that “this type of tourism is recognized worldwide for generating a great economic impact.”
“ In addition, these types of events help to position the tourist destinations where they are made, because the images are disseminated in various media around the world,” added the head of the organization of the 2nd Cafayate Foto Festival.

The first “mate bar” in the world