Home People Art and Literature Saer, the writer who named the ineffable Argentine

Juan José Saer, the Argentine writer who with a complex style of defining became a reference in Hispanic literature. 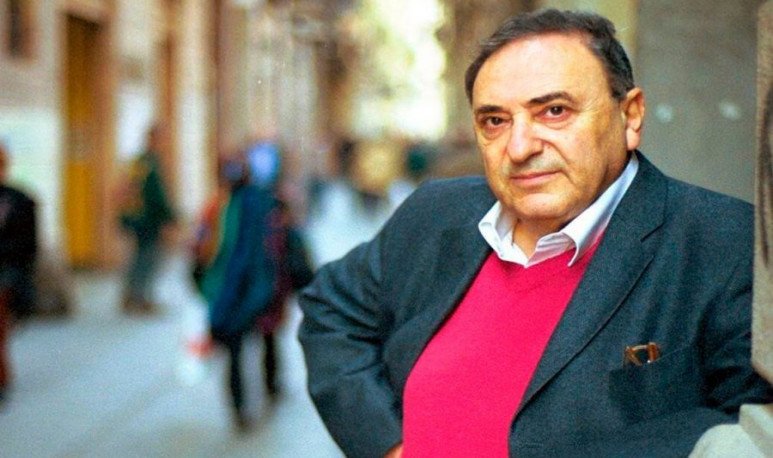 Juan José Saer (Serodino, Santa Fe, 1937 - Paris, 2005) was a   writer   and critical with a unique ability to write in the present, which includes past and future, the political and the historical   Argentina   . Influenced both by local tradition, through Jorge Luis Borges, and by the experimentation of narrative in the twentieth century, its characteristic feature constitutes prose under the flight of poetry. Poets Hugo Gola and, above all, Juan L. Ortiz marked a literary project that he built in   national literature   an exceptional Saer Zone in twelve novels, five storybooks, four essays and one of poems.

After the years of writer in Santa Fe with the initiatitics “En la zona” (1960) and “Unidad de lugar (1967)”, which contains the fundamental tale “Shadows on frosted glass”, and which alternates dictating cinema at the University of the Litoral and practicing journalism, he obtained in 1968 a scholarship in France for six months that ended up being for a lifetime.

In the Gallic country he wrote most of his work and practiced university teaching. Maybe this partly explains the long silence about his work in critics and the public   Argentinian   , in addition to the appearance of his books in different publishers, in the times when his creative zone, the coast of Santafesino and its recurring characters, with “El limonero real” (1974) and “Nobody nada nada nada (1980)”.

The immortal twenty-one blocks that travel Ángel Leto and the Mathematician in “Glosa” (1986), or the outdated adventure novels “El entrenado” (1983) and “Las nubes" (1997), among which are already beginning to have international recognition with translations and awards, such as the important Nadal Prize for “The Occasion” (1987), definitively establish a   Saerian literature   , a poetics in prose, a lived philosophy, where we can expect everything in a dawn, in a dusk; and in a prayer to apprehend the world again.

“That there is a universe is by the way mysterious, but that I am walking this spring night in the gentle darkness of trees is even more so,” he writes   Saer   in “Ligustros en bloom” with the transcendence of the minimum. From ours.

“The opaque and marshy reality that is reconstructed by day by day and from whose magma thought and creation arise, is of a different order than that simplifying representation -of the media and a mercantilist economic system. It is from silence and gloom that remain when the electronic tumult is extinguished that culture is born” in “Tradition and change in the Rio de la Plata”.

They say about Juan José Saer

“For me after   Borges   is the best Argentine writer, has a care in unique prose. In terms of -   Ricardo - Piglia,   is the negative pole of   Borges   , but he is also Borgean in the sense that he has a mastery of exquisite language.   Saer   I didn't want to be a Latin American writer, I wanted to be   argentinian writer   , but not by nationalist, he was cosmopolitan.”