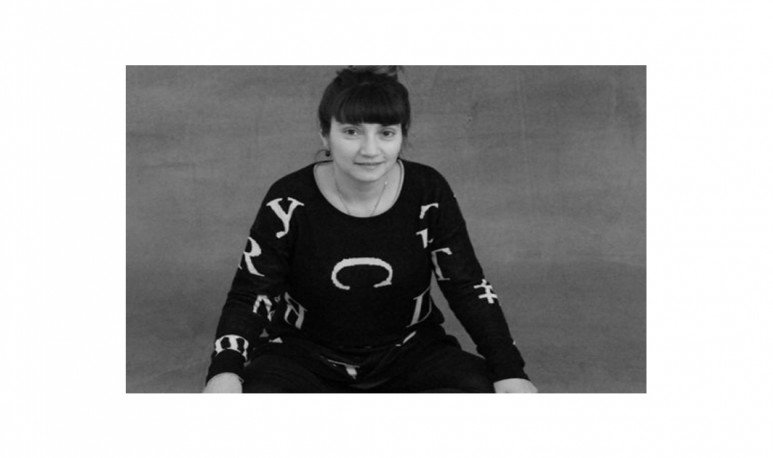 In San Luis the call “Puntanas Mujeres Puntanas” was held. In the digital  art  category, the artist Romina Baigorria, was one of the revelations obtaining the outstanding recognition. He won with his work called “Sin titlo” in the series  Periodo Rosa .

His relationship with art comes from an early  age , more specifically at 7 years. At such a young age he participated in free expression workshops. He learned varied and different techniques about visual arts. There he embarked on a path that he would follow all his life. At the end of high school, which in parallel also studied at the School of Fine Arts in Villa Mercedes, he went to Cordoba. To the National University of Córdoba, he continued to be linked to the visual arts. After completing his university studies, he graduated from the Bachelor of Arts.

Romina explained to local media that the main feature, what defines his works, is  color . He says that while he performs his works in different formats, such as paintings, installations or objects, what all of this is the color that connects. He confessed that the latter time is working with artistic installations and that he always defines his  work  as a painting in space.

All his work is crossed by color, as it is the main element in painting, the most important of his work. In this way he says he can define painting and understand it as a spatial experience, he told the local press. 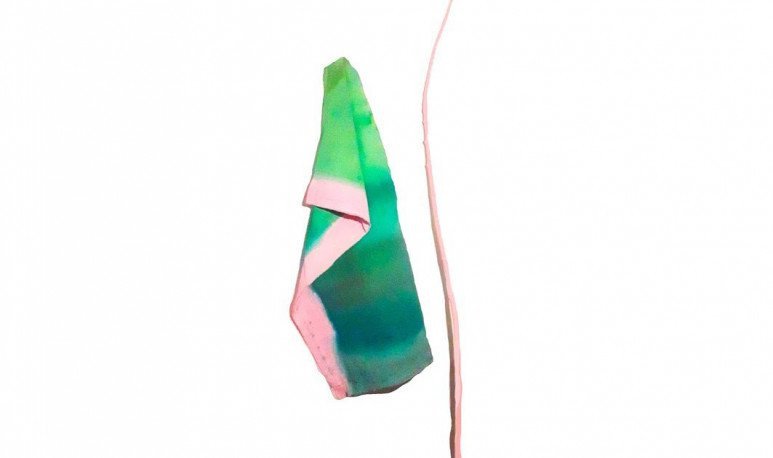 The inspiration of the artist

The artist stressed that her inspiration was key in this call. The woman he referred to was Beba Di Genaro who, with his literary work, instilled the digital painting of Baigorria. For her the essence of Di Genaro's subjectivity. Her work both formal and intellectual, according to her, is the same as when painting on a canvas and painting. Landscapes, subjective  memories  of landscapes and different constructions are what conveyed the poet's work to her. Romina Baigorria explained that color itself is worked in subjective ways, is subject to emotions, which instantly lead it to produce to create. The production of a work begins in the word, in a poem, and that is precisely what the poet of San Luis managed to arouse in this artist.

Visibilization of women in the history of art

At a summit time, when women are taking on importance and visibility, Baigorria expressed the importance of this. It's all thanks to the green movement, which shows how invisible women have been in art history. He told the local press that the fundamental thing is to consider, discover and rediscover all the women who were important in art. Within the visual arts of Argentina, specifically, these women should be placed in importance with their masterful works. For Romina, the different groups and groups are achieving the visibility they deserve, that they recognize their work and the contribution they make. He points out that this is an excellent time to rewrite the history of the visual arts.

“Mujeres Puntanas” was a San Luis call for artists who presented their own or group works. The disciplines of the call were literature, dance, theater, music and visual arts. In each discipline there were twenty thousand pesos for the winners. It was a competition held by the Culture Program, through the Secretary General of the Government of the province of San Luis. Its main objective was to promote the development of the culture of San Luis, promote the life and work of Puntanas women with various approaches, looks, gender and modalities. 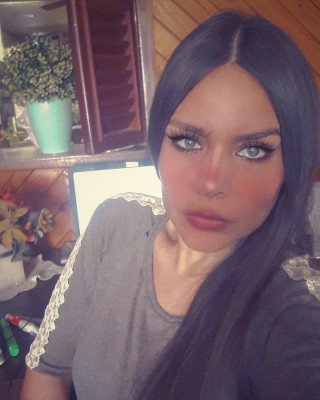