On March 1, 1890 Benito Quinquela Martín was born. Decades later he became the main member of the group of painters in the Buenos Aires neighborhood of La Boca. 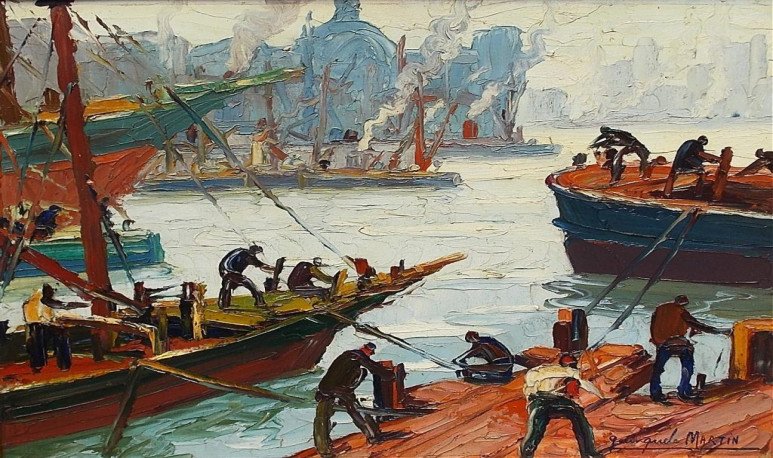 Benito Quinquela Martín, painter from ports, grew up, lived and died in La Boca: there are those who say that the neighborhood is made in the image and likeness of his paintings. We tell you some details about his life, so you can meet one of our most popular artists.