Collector and businessman Jorge Pérez made a donation to the Reina Sofía Museum in Madrid, which aims to promote Latin American artists. 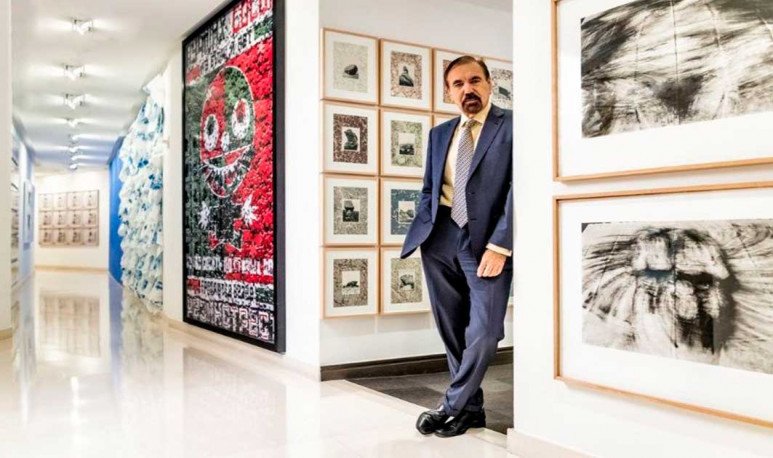 Jorge Pérez  is an Argentine collector and businessman who set the goal to make  artists  from our country and other Latin American countries known around of the world. To that end, he recently made  a donation of one million euros to the Reina Sofía Museum in Madrid , Spain.

These are twelve pieces worth 500,000 euros, including works by  Marta Minujín, Magdalena Jitrik, Fernando Bryce, Jorge Eduardo Eielson, Juan Carlos Alom and Eugenio Dittborn . In addition, he donated another half million euros in cash for Reina Sofía to acquire new pieces of Latin American art. His intention is that these artists will be recognized in Europe and the rest of the world.

In addition, from the donation to Reina Sofía, the entrepreneur already had other initiatives in the same direction. For example, the  Julio Le Parc Competition , which distributed $250,000 in prizes, winning three women artists: Marie Orensanz, Diana Cabeza and Nicola Constantino.

In December 2019, he inaugurated “  El Espacio 23  ”, an art center with more than 100 works by 85 artists from all over the world. Located in the neighborhood of Allapatah in  Miami , it is a remodeled shed of 3,000 m2, whose samples will rotate once a year. Admission is free and free.