Home People Art and Literature Oski, the discoverer of America

Great artist outstanding in graphic humor and illustration who presented new ways of looking at drawing, text and Latin America. 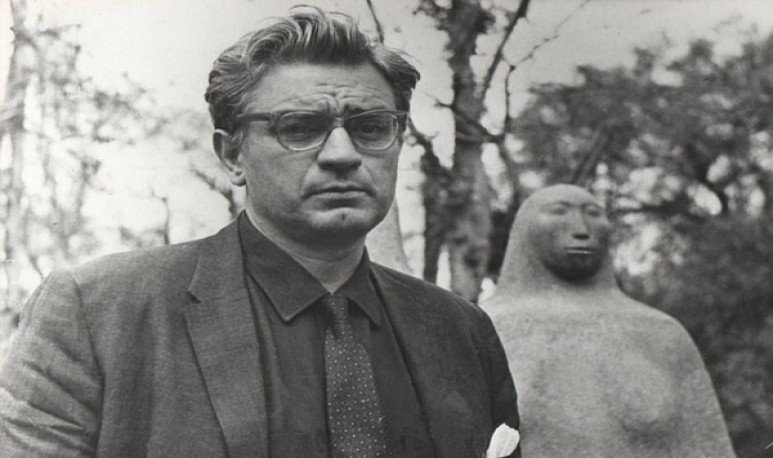 Oscar Conti, better known by his pseudonym  Oski (Buenos Aires, 1914 - 1979) is one of the greatest Argentine artists of the 20th century , long exceeding the meaning of  wikipedia 's “cartoonist and graphic humorist”. Because with his drawings, as well as paintings and animations, he invented an original pictorial language where humorous drawing could transform high culture, the solemn themes of History, into a territory to be explored.  And revolutionize without losing the popular spirit. It had a huge impact on the Argentinean graphic humorists,  Quino  and  Caloi  the most notable, and it spreador to the visual arts in León Ferrari, who had been Fernando Birri's assistant in the film inspired by Oski's print,  La Primera Fundación de Buenos Aires  (1959) Some said he “drew wrong”, as they said that Roberto Arlt “wrote badly.rdquo;, both inspiring towards the future of reread the past, common  traditions  , tragedies of a people, for the citizen standing.

Started in advertising in the thirties, and graduated professor from the National School of Fine Arts, works in the workshops of  artists Emilio Pettoruti and Esteban Lisa, possible influences to an art with strong metaphysical resonances . In Oski there is a variegated line that opens dimensions of senses. In 1942 he began to collaborate with the magazine  Cascabel  and meets his great slope,  César Brutus, alias the writer and poet Carlos Warnes  “How was it that I knew Oski?“, wrote in that language without spelling or manners in  Guillermo Divito 's  Rico  Tipo magazine, where the duo exploded with the  strip “Amarroto” and the photoskis  , &Hase just dies anos, when I was one day looking for work, a friend came and said to me: Che Cesar: here I present you a friend who walks the same way as you, why don't they grab and gather the 2, so between the two are looking for something to eat, or die together of hanbre which is cheaper... from that day -July 1942, I and Oski threw the art car together, each one having the part that touches him, and never complaining about my writing, nor regretting the morondangas he makes. And as he sienpresta de viage, so I see it little, we never have enough to fight, and every time we find ourselves happy as 2 little brothers”, closed who also collaborated with the artist in the desopilants “The great inventions of this world” or “Medisinal Brutoski enlightened”  Over these years he began a series of works that mean convulsive readings of hopes, and miseries, human through time , with a first stop in “La Vera Historia de las Indies” that will continue with “The book of medicine of Salerno”, its childrenmedieval nics, Kamasutra, zodiacs and playing cards, illustrations of the “Faust” by Stanislao del Campo (Eudeba) and the “Vera historia del Deporte”, among many others, by a lover of universal culture and old books.  These versions stress what is known in an unprecedented way, unveiling senseless mysteries, knocking down false idols, separating the story from contingency.

Eternal traveler as Warnes/Brutto advanced, he collaborated as illustrator and vignettists in important media and editorials in Italy, France and Italy since the fifties, making newspaper trips to Cuba, Peru and Chile. Alternate with scenographic performances in Buenos Aires, Rome and Santiago de Chile. Active libertarian militant put his talent in causes that brought him closer to the people in every continent he stepped on, and in the dozens of graphic and audiovisual media where he worked.  Artist of inspiration without borders or times, he drew for and for the Americans.  Only in 2013 the Museo Nacional de Bellas Artes exhibits a well-deserved retrospective. “ Oski was a genius . I know that if the Master hadn't existed, I would be recreating the Disney line, slave to the formita, the neat and perfect line, of ideological roundness,” said the cartoonist Rep in the catalogue.  An Argentinian genius, Buenos Aires, who with irony and erudition rediscovered America.

“We would put any amount of grass; people, in the sheets, moved with grass to the hut... Imagine, if you have to make the boots of — the grenadier of San Martín, Sergeant -Cabral, Cabral's spurs, you're screwed; then, if you put grass up here, everything is easier. Then people appeared always fighting between the pajonals. We also made them all stunched,”  Oski  recalled the didactic sheets of his training years, at the Moine and Laserre bookstore. An early example of the desacralising trend that would accompany him for the rest of his work. At  www.oski.com.ar

They say about Oski

“In drawings, in details and in admiration this  Oski  is always present. The talent he had to recreate everything; he had taken a very big job, a redesign of the world in the way of a god. We're talking about exceptional cases, guys who transform everything with their stamp... when you draw a monkey it's hard to forget about  Oski,  because it was original drawing any kind of figures”  Caloi's words to the author in 1995  . 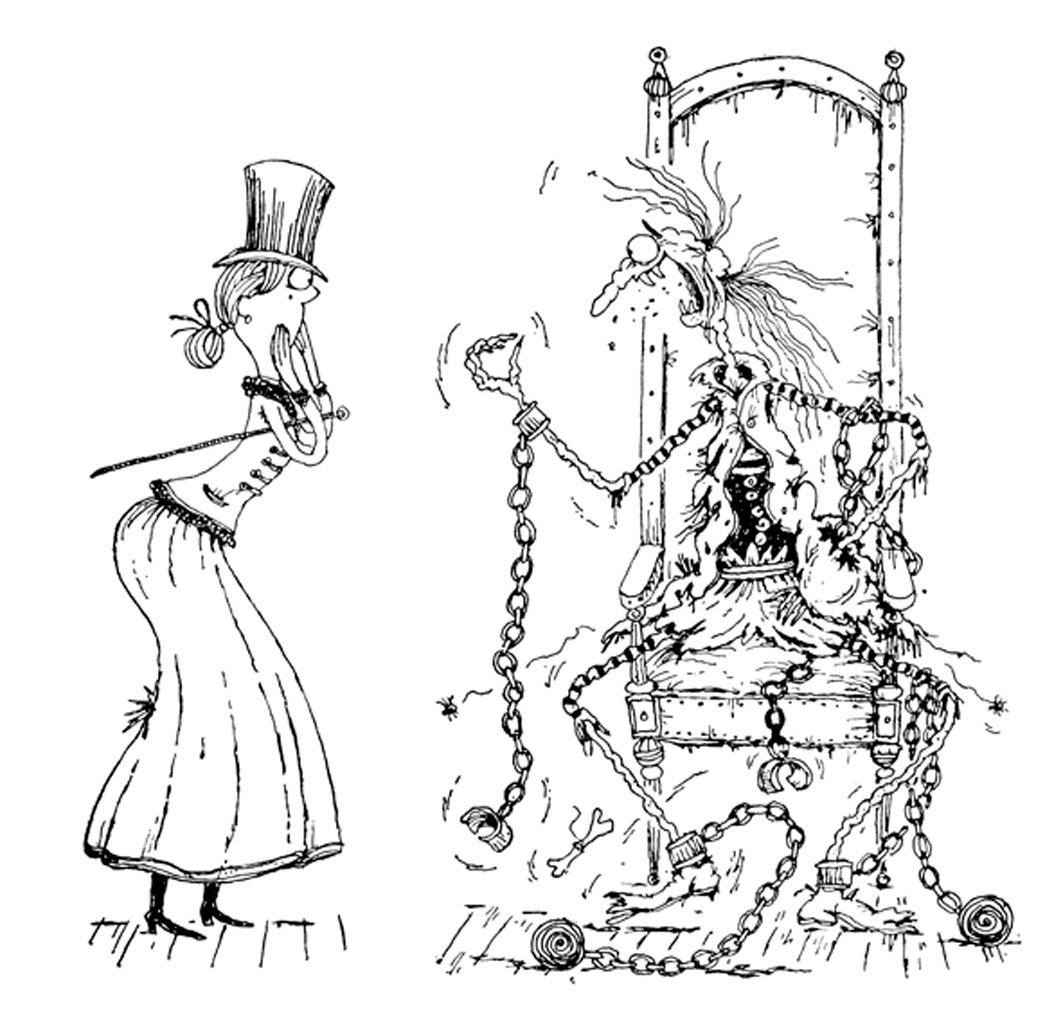 “You live in the hope of being a memory”

The story of the albinos of Aicuña: a village as a way out of a tale