Lola Mora is more than a revolutionary artist, her work is directly linked to the history of the country. 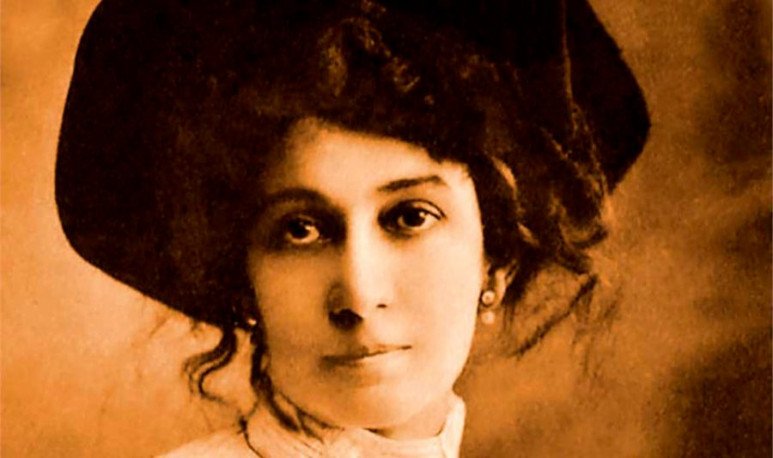 Dolores Candelaria Mora Vega  was born in the town of Trancas, north of Tucumán, in 1866. She is popularly known as Lola Mora, the  sculptor  who worked with trousers.

Lola Mora began his studies in painting with  Santiago Falcucci , and then perfected in Rome in the field of  escu  ltura  of the hand of master  Guilio Monteverde , who led her to venture into monumental art.

She is considered the first Argentine sculptor and, among the main works of Lola Mora, the following stand out:

In 1909, the Centennial Commission hired Lola Mora to make the long-awaited monument as part of the celebrations in commemoration of the hundred years of the   May Revolution   .  The same consisted of a set of 18 meters in total. Historical scenes were displayed in the lower sector: the blessing of the Flag, combat scenes and the acclamation of the Flag by the people and the army. In the middle part there was a female figure breaking the chains. At the top, a woman with unfolded wings depicting the “Spirit of the Fatherland” was embodied, carrying in her hands the   National Flag  . The monument was to be completed by 1911, however, due to breaches in the payment of the contract with Lola Mora, the work was delayed. The conflicts continued until 1925, when the Pro-Monument to the Flag Commission requested the termination of the contract, promoting the realization of a new one.

The sculptures of the unfinished project wandered through different public spaces in the city of Rosario until in the late 1990s they were placed in the Pasaje Juramento, where they are currently located.

These are the works performed by Lola Mora