Home People Art and Literature The shadows of Silvina

Maybe, the world wasn't ready for her yet. 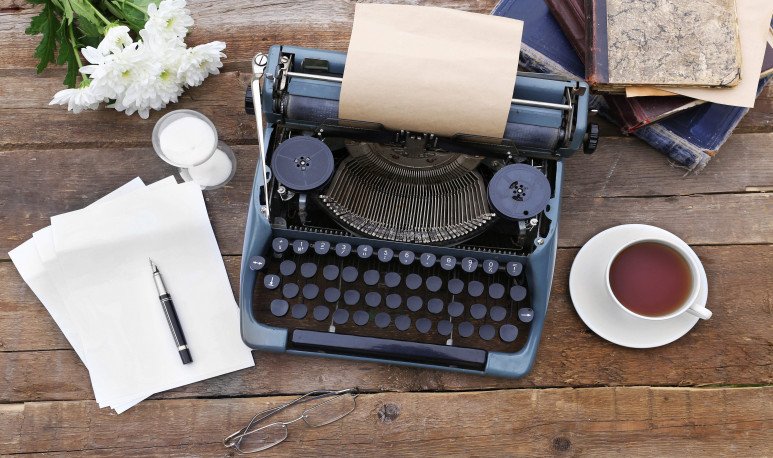 He was born on July 28, 1903 in  Buenos Aires , in his family's home in Microcentro. The street was Viamonte 550, and today we can find at that point nothing less than the Galerias Pacífico. We must think that at that time, living in that area meant undoubtedly belonging, but to the upper bourgeoisie, at least a very well-off family in the Capital. She had six sisters (in order from older to minor, Victoria, Angelica, Francisca, Rosa, Clara Maria and Silvina), of whom she was the youngest, which would greatly mark her character. His  family  's socio - economic position allowed all of them to have the most comprehensive and excellent education, with a variety of native governesses from different cities in Europe, teachers of various languages. In addition, a considerable number of governesses, nannies and workers lived or took care of both their homes (we can not forget the beautiful houses of the Ocampo in Mar del Plata, San Isidro and even in Barrio Parque, Buenos Aires), and their upbringing. All these influences can be noticed in his writing.

His first formations had to do with the plastic arts, and he was dedicated to them during the first part of his life, in parallel many times to his writing.

Adult Silvina, and its shadows

Those who were able to know her as an adult, describe Silvina Ocampo as an eccentric, desopilating, unpredictable, funny and somewhat perverse personality. Edgardo Cozarinsky tells about an occasion when she quoted him at the Rosdal in  Palermo :

“ There I arrived one spring afternoon at about 6 o'clock and saw her cheerfully chatting with a man sheathed in a dirty and worn raincoat. I hesitated to approach, but when she saw me she greeted me with a smile and called me with a gesture. He introduced me as a young writer; the man, who soon retired, was presented as 'the exhibitionist of Rosedal'. Once alone, Silvina explained to me that he was afraid of him: 'The first time the raincoat was opened, I asked her to wait a moment and put on my glasses. '”

Those who knew her little, however, describe a shy personality and a very low profile. This retracted personality was combined with the three great figures that overshadowed her over the years: her sister Victoria Ocampo, her husband Adolfo Bioy Casares and his friend Jorge Luis Borges. Silvina always wandered among that trio, as a younger sister, or as a deceived wife, even as a relegated writer. It is also true that that was what was told about her, because lately letters were discovered that she was not left behind in extra-matrimonial adventures (one of the most notable is her relationship with another famous Argentine writer, Alejandra Pizarnik). The point is that in life, Silvina Ocampo was always among the shadows and did not know the success of her work.

His books were modest and his reluctant attitude to interviews and social exchanges did not contribute to the situation. He never wanted to give keys to interpretation of his works, he didn't even dare to talk about  literature  in the few journalistic talks he did give. Perhaps what the writer lacked was a good  marketing strategy; perhaps she suffered the curse of always being compared to the best. Or, perhaps, the world wasn't ready for it yet. Time did justice and today his texts are revalued and printed in luxurious editions, criticism and literary interpretations abound, and it is recognized as what it is: one of the great Argentine writers.