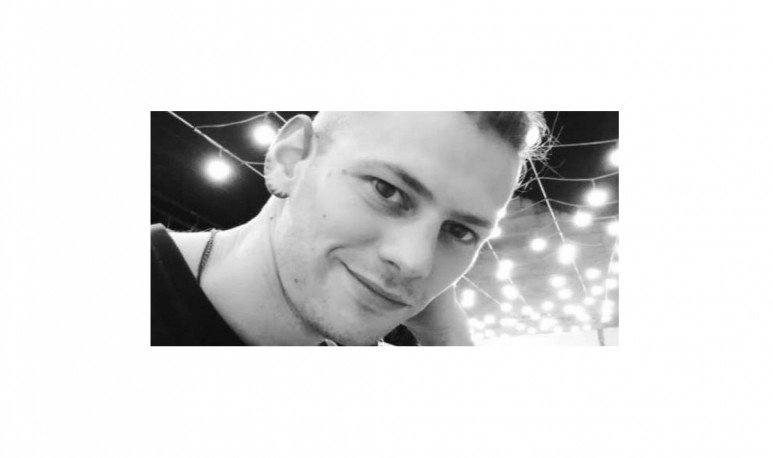 In San Francisco del Monte de Oro, San Luis, lives an  artist  who fundamentally affirms his true passion for painting. During preventive social isolation, due to the pandemic, this painter continued to create works incessantly. On a daily basis, his confinement consisted of six hours a day uninterrupted in his workshop. In this confinement he created five hundred masterpieces. About twenty of these works have been exhibited in the main hall of the San Francisco Cultural Center since January 14. The title of the exhibition is named after Sunsets and Watercolors. This would be the second time José ¨Pelusa¨ Camargo exhibits for the institution.

The painter told the local media that he does not paint to exhibit, but because he likes to do it and does so since he has a  memory . He considers himself a full-fledged hermit, because he loves to be alone in his house near the river, going into the forest and that inspiration can take him to other places. Representing nature is what he loves most. The sun that illuminates the mountains, the animals that pass through the waters of the rivers, the life that passes in their habitat is his passion. Even if the show mentions sunsets in its name, night and day paintings will also be displayed. In addition, his works will not miss churches, buildings and other significant places for the community of San Francisco del Monte de Oro.

José ¨Pelusa¨ Camargo was born, raised and today lives in San Francisco. In his  mind  he does not plan to live anywhere other than his beloved people. The location of your house is a few meters from the river, very close to the historical school Sarmiento. Live surrounded by friendly and sympathetic neighbors. Three blocks from his home is his workshop. There he spends a lot of his days. He said that when quarantine was declared, he passed it in an incredible way. The social restriction made him realize that his workshop and town were his place to stay for the rest of his life, he told local newspapers.

Loneliness is not a good companion, but for Pelusa it is part of her being, of its  essence . Family and friends insisted on him countless times to move to San Luis Capital, so that his talent as a painter and, above all, his career, grow. He always responded with resounding denial. For the artist, San Francisco is immensely rich in its nuances and images, has everything you need to create and feel at ease. Camargo lived a year in Buenos Aires, where he was not comfortable. He returned to his beloved mountain to paint in his eternal habitat of natural compositions.

It is proved that what he does is in pursuit of an exacerbated love of art without a doubt. Contrary to other artists is not interested in fame, money or recognition. Simply his greatest purpose and desire is to create beautiful paintings that detail his mixed feelings in the beautiful landscapes of San Francisco. To paint, challenges are imposed such as studying techniques, using only watercolors and endless  ideas  that drive him to move forward with his creations. His transcendence and imagination has no limits, as long as he continues to demonstrate what he loves every day of his life.

José ¨Pelusa¨ Camargo works can be appreciated by local residents and tourists until January 30 at the San Francisco Cultural Center, main hall, on Wednesdays, Thursdays and Fridays, from 9:30 to 12:30 and 16:30 to 19:30 hours. On Saturdays it will also be available from 16:30 to 19:30. Admission is free and free for all public. An unmissable exhibition of this amazing artist from San Luis that everyone should know.