The list includes El menacado, 1964, El enamorado, Las causas, Lo perdido and Abencia; I know the most romantic side of the genius Argentine writer. 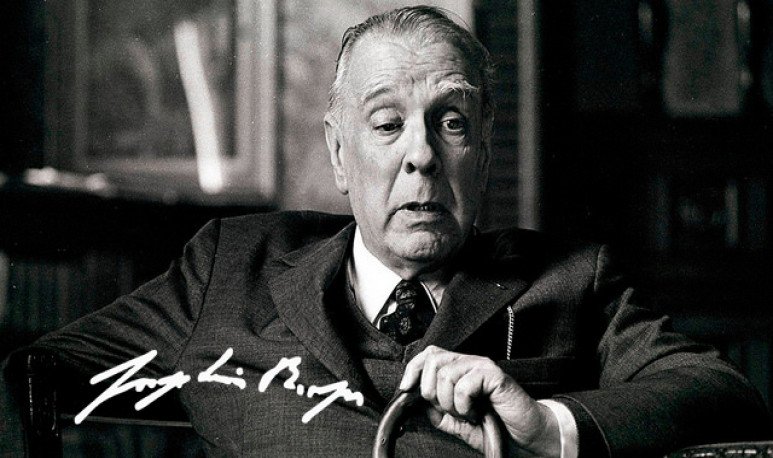 The world is no

longer magical. They left you.
You will no longer share the clear moon
or the slow gardens. There is no longer a
moon that is not a mirror of the past,

crystal of solitude, sun of agonies.
Goodbye the mutual hands and temples
that brought love closer. Today you only have
the faithful memory and deserts days.

No one loses (you repeat vainly)
but what he does not have and has
never had, but it is not enough to be brave

to learn the art of oblivion.
A symbol, a rose, rips you
and a guitar can kill you.

I won't be happy anymore. Maybe it doesn't matter.
There are so many other things in the world; any
instant is deeper
and more diverse than the sea. Life is short

and although the hours are so long, a
dark wonder stalks us,
death, that other sea, that other arrow
that frees us from the sun and the moon

and love. The bliss you gave me
and took from me must be erased;
what was everything has to be nothing.

It's love. I'll have to blame myself or run away.
The walls of his prison grow, as in an atrocious dream.
The beautiful mask has changed, but as always it is the only one.
What good will my talismans use: the exercise of
lyrics, vague erudition, learning the words that the rough North used to sing its seas and swords,
serene friendship, library galleries, common things,
há bitos, the young love of my mother, the military shadow of my dead, the timeless night, the taste of sleep?
Being with you or not being with you is the measure of my time.
Already the pitcher breaks over the fountain, and the man
rises to the voice of the bird, those who look out the windows have already darkened, but the shadow has not brought peace.
It is, I know, love: anxiety and relief from hearing your voice, waiting and memory, the horror of living hereafter.
It is love with its mythologies, with its little useless magics.
There's a corner I don't dare go through.
Now the armies are close to me, the hordes.
( This room is unreal; she hasn't seen it.)
A woman's name betrays me.
A woman hurts all over my body.

Moons, ivories, instruments, roses,
lamps and the Durer line,
the nine figures and the changing zero,
I must pretend that these things exist.

I must pretend that in the past it was
Persepolis and Rome and that a
subtle sand measured the fate of the battlement
that the centuries of iron undone.

I must fake the weapons and the pyre
of the epic and the heavy seas
that gnaw from the earth the pillars.

I must pretend there are others. It's a lie.
Only you are. You, my misadventure
and my venture, inexhaustible and pure.

The speakers and the generations.
The days and none were the first.
The freshness of water in Adam
's throat. The tidy Paradise.
The eye deciphering the darkness.
The love of wolves at dawn.
The word. The hexometer. The mirror.
The Tower of Babel and the pride.
The moon the Chaldeans looked at.
The unnumbered sands of the Ganges.
Chuang-Tzu and the butterfly that dreams about it.
Golden apples from the islands.
The steps of the wandering labyrinth.
Penelope's infinite canvas.
The circular time of stoics.
The coin in the mouth of the one who died.
The weight of the sword on the scales.
Every drop of water in the klepsidra.
The eagles, the lavish, the legions.
Caesar on the morning of Farsalia.
The shadow of the crosses on earth.
Chess and Persian algebra.
Traces of long migrations.
The conquest of kingdoms by the sword.
The incessant compass. The open sea.
The echo of the clock in memory.
The king was put down by the axe.
The priceless dust that was armies.
The voice of the nightingale in Denmark.
The calligrapher's scrupulous line.
Suicide's face in the mirror.
The card of the tahúr. The avid gold.
The forms of the cloud in the desert.
Every arabesque of the kaleidoscope.
Every remorse and every tear.
All these things were needed
for our hands to meet.

Where will my life be, what could
have been and was not, the windy
or the sad horror, that other thing
that could have been the sword or the shield

and that wasn't? Where will the lost Persian or Norwegian
ancestor be,
where will the chance not go blind,
where is the anchor and the sea, where to forget

to be who I am? Where will be the pure
night that the rude labrador entrusts
the unlettered and laborious day,

I will lift up the vast life
that is still your mirror:
every morning I will rebuild it.
Since you walked away,
how many places have become vain
and meaningless, equal
to lights in the day.
Afternoons that were niche of your image,
music in which you always waited for me,
words of that time,
I will have to break them with my hands.
In what deep will I hide my soul
so that I may not see your absence
that like a terrible sun, without sunset,
shines definitive and ruthless?
Your absence surrounds me
like the rope to my throat,
the sea to which it sinks. 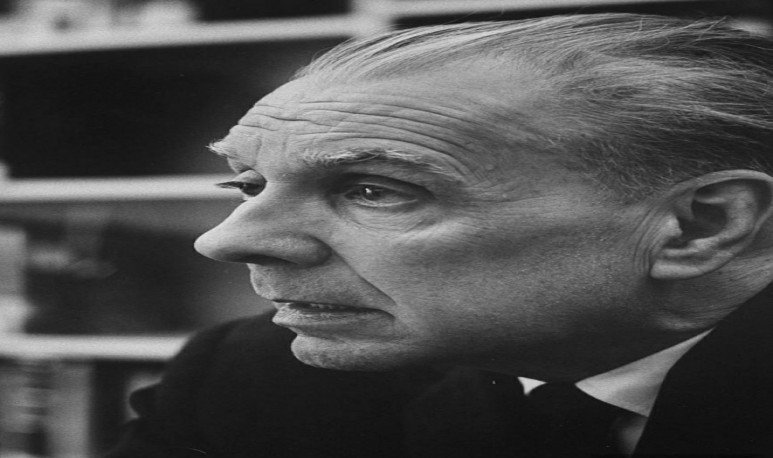 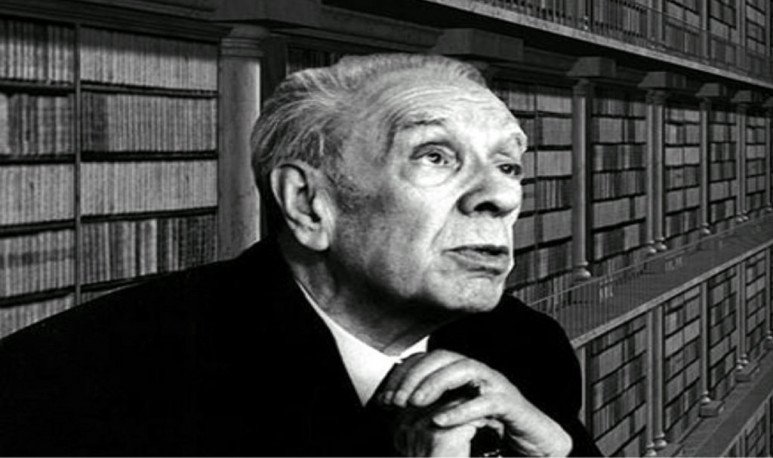 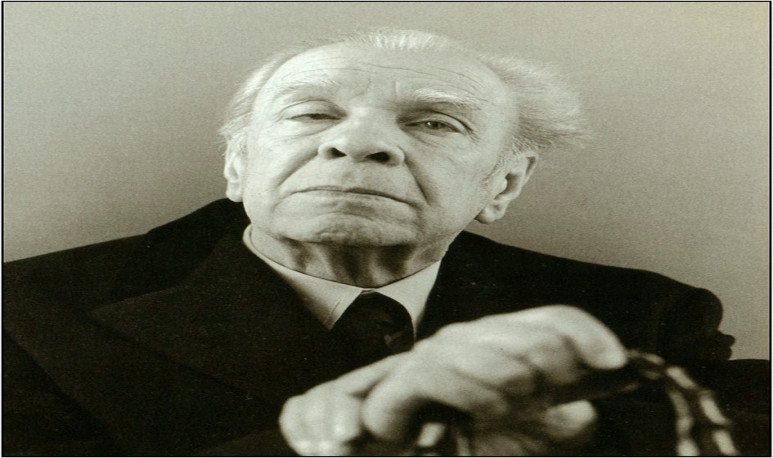 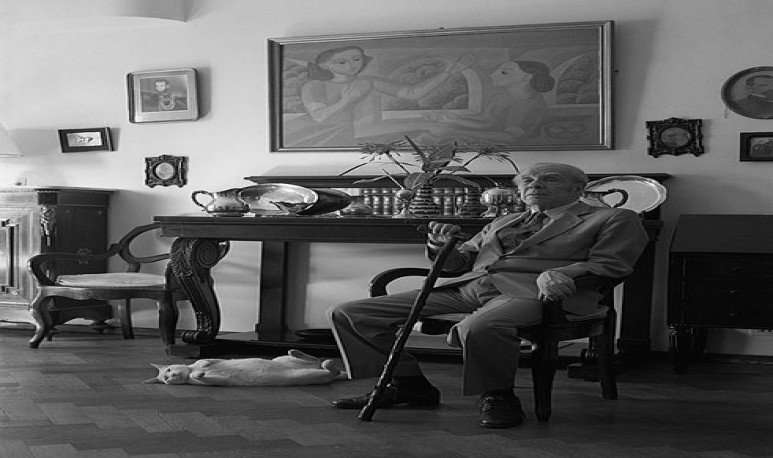 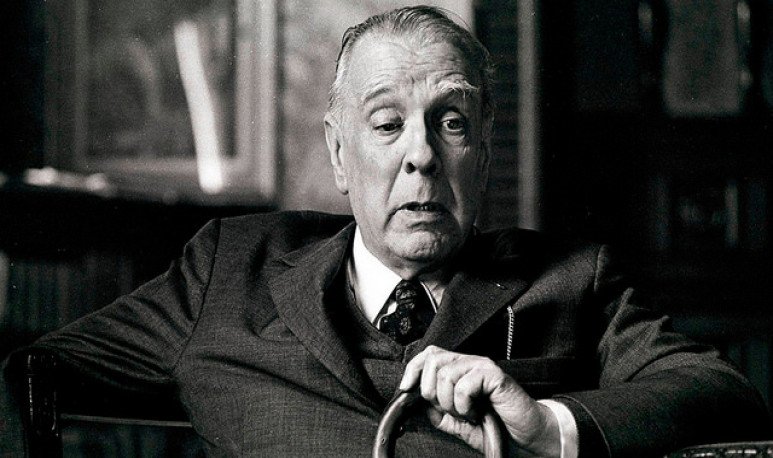