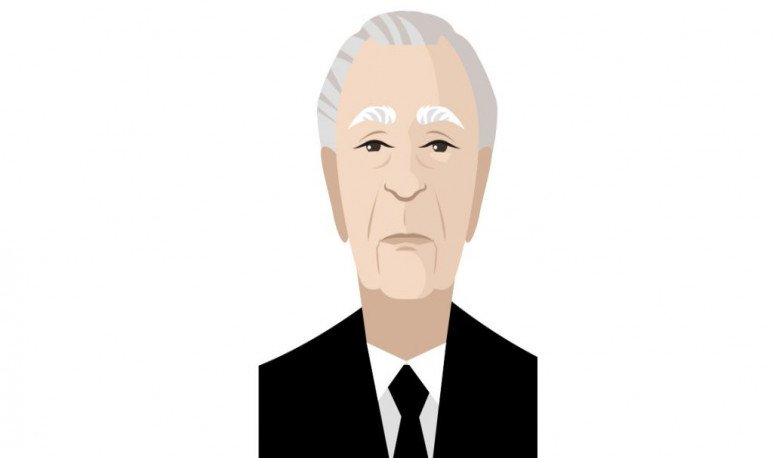 Perhaps one of the best definitions of   Jorge Luis Borges   's work was that of Italo Calvino when he said that his way of seeing the literary universe of the South American writer was built and ruled from the intellect.

An anecdote that confirms this appreciation is what his friend and journalist Antonio Carrizo tells, in which Borges, being consulted on the poem Fundación mythica de Buenos Aires, confessed to having spent three days to decide between a pink store as tiger's palate... or... a warehouse pink as a backhand of playing card. At first, the mythological animal tempted him from the depth of the jungle with its bearing and his gaze; but finally the cry of retruction, the ground floor, the facon and the rush could be more and thus the deck of cards became part of the Creole precious.

However, the perhaps greatest Spanish-speaking writer of the 20th century (but always denied for the Nobel Nobel, not for his works but rather by his own definition as conservative anarchist), has other facets in his personality, such as his deep irony and sense of humor. Just know a couple of his very varied anecdotes to realize that Borges wasn't always serious.

In October 1967, Borges was at the forefront of his English literature class. A student enters and interrupts him to announce the death of Che Guevara and the immediate suspension of classes to pay tribute to him, to which Borges refuses, saying that the tribute could wait.

It's got to be now and you're going.I'm not going anything, and if you are so handsome come and take me out of the desk.The student threatens to cut off the light and Borges satisfied replied, “I have taken the caution of being blind waiting for this moment.

In 1975, at the age of 99 Leonor Acevedo Borges, mother of the writer, died. At the wake, a woman gives her condolences to Borges and comments:

Poor Leoncita! To die missing him so little to turn a hundred years old! If I had waited a little longer... to what Borges says፦ I see madam that you are a devotee of the metric decimal system.