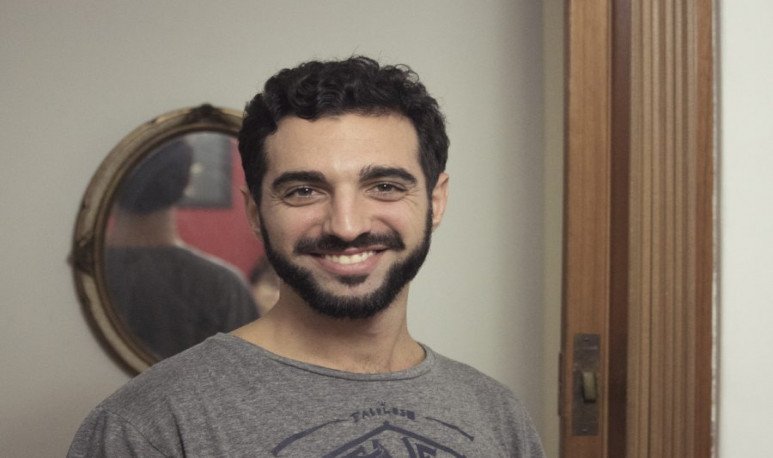 Ignacio Rivas started this project in 2014 in  Avellaneda 's match. He now resides in Palermo, but always surrounded by Art. The branches you choose are Plastics, manual collage and painting.

“ My project of starting to want to live from art, from my manual collage technique, started in 2014.   “

Remember that in that year he realized that there were not many independent spaces to start teaching his classes.

Their classes are designed and developed for any type of person who has a minimum interest in art and technique.

Only in 2015 he was able to start implementing the project and to this day it is still on its feet. He already gave his manual Collage workshop in numerous spaces in Buenos Aires, also in Salta, Mendoza, Córdoba, Río Negro, Neuquén and Santa Fe and in cities in other countries such as Montevideo, Madrid and Barcelona. 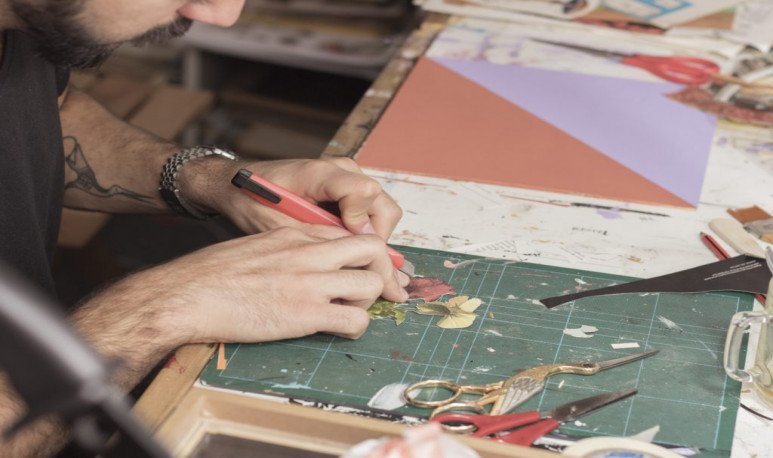 Your working tools: the trench, the scissors, a good table and the bases for cutting.
The main tool: YOUR HANDS AND YOUR LOOK.

In the year that began, there were already other collage artists and other workshops that were given, although they were counted with the fingers of one hand, but although they are very good, none took the technique to another level of popularity and that pointed to people who have no idea of art.

He has all the experience to organize exhibitions and art fairs, so he also tells us about his parallel project that is being developed and is about to be launched, it is called “COSMOS” and was born with the idea of promoting Argentine art. You will start organizing emerging art fairs, exhibitions and also a virtual art gallery.

“ The idea is that artists can continue to live on art.  “

Ignacio is very grateful to the people who trusted and became interested in his art, his projects from the beginning; because as he told us at the beginning, the reality is that he did the job quite only without the support of any institution or type of loan.

He studied Bachelor's Degree in Advertising, although it seems a good tool to communicate, he worked in that environment and never liked it.

“ Making art, meeting new people, magic and unexpected things happen is what prompted me and continues to push me to continue in this.  “

Your experience in Spain

Last year he was in Europe for the first time. He first focused on Spain and in 3 months he could have the experience of giving his manual collage workshop at Café Pombo Madrid and then in Dudúa, Barcelona. He also exhibited and participated in two art and photography fairs. 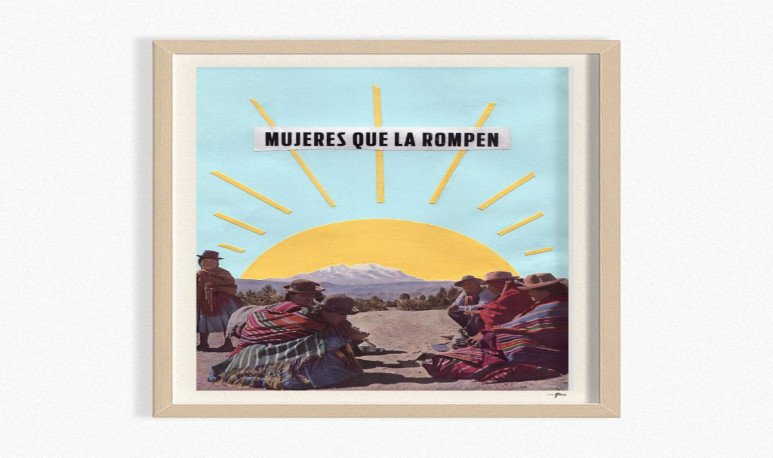 Original works made from books and magazines found in flea markets and American fairs.

The goal of him was to publicize his work, he takes it as a great experience, since the Spanish market is saturated and found that many were not very receptive or open to new ideas. 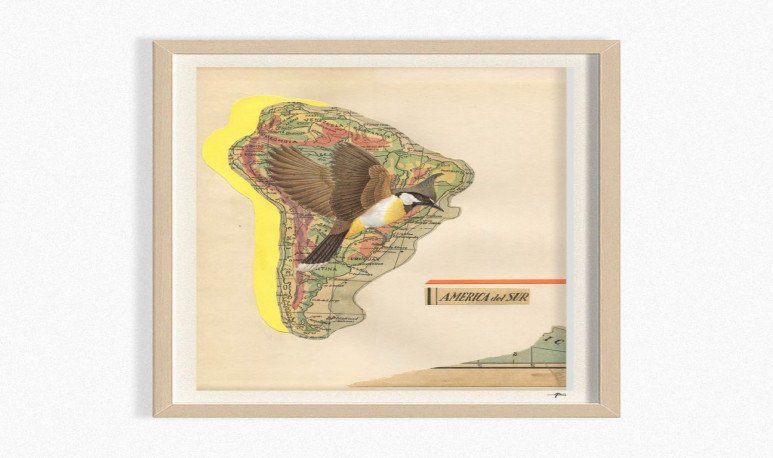 The metaphors present in each of his works.

When we asked him about the challenges of entrepreneurship in Argentina he told us that they are almost always economical, but he feels that people luckily are increasingly receptive to art. Although for him we are talking that the most receptive and educated people are mostly that of medium resources: students, professionals and so on.

“ A large number of money people in Argentina do not bet on culture, they are not involved in that field, they don't care or understand it. The art market in Argentina does not exist, it is something invented and forced, it is a very small circle where it is difficult to enter and stay.  “ 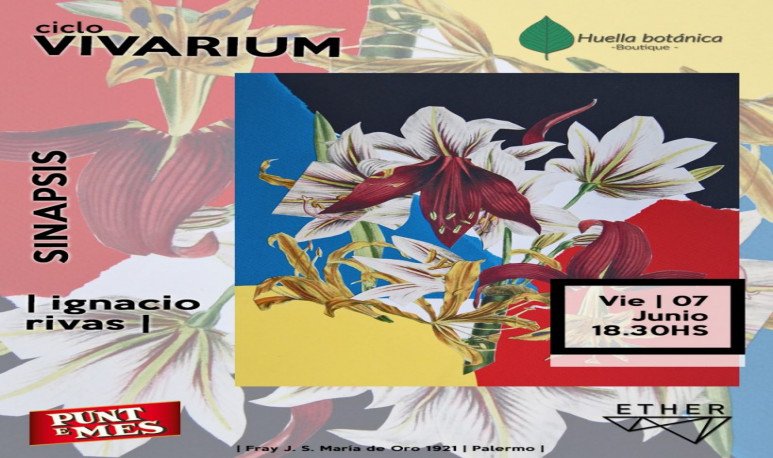 A sample of visual poems that relate flora and fauna and their forms of survival in a present dominated by humans. There is a nostalgic drive to preserve the beauty of the natural and the exotic as it was once studied and portrayed, and thus isolate it from oblivion in the era of digital disposable.

At the end of the interview, he tells us that if the lock that an entrepreneur has is the economic thing... think creatively because in Argentina we are experts in that, in how to transform a project or a good product from nothing itself and grow later according to our possibilities.

Have you felt rejected?