Two storybooks have made Horacio Quiroga famous: Tales of the Jungle and Tales of Love of Madness and Death. 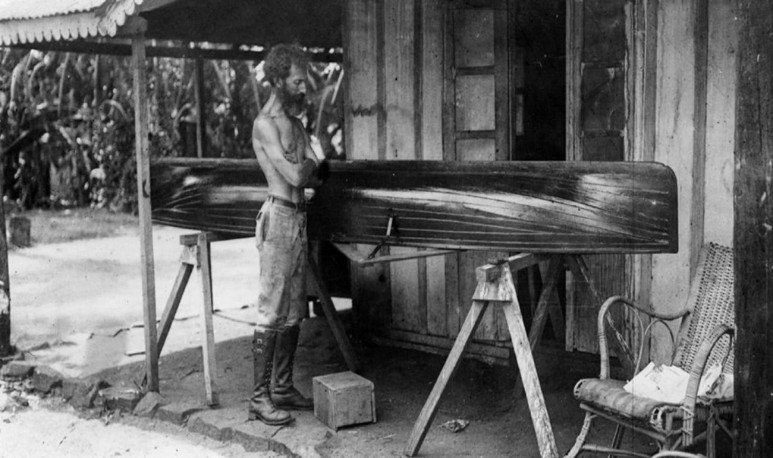 Two storybooks have made  Horacio Quiroga famous: Tales of the Jungle and Tales of Love of Madness and Death.

In the middle of 1936 the writer finally left the missionary jungle that he has reflected so well in the first of them and with body and soul, faithful to his own way, immersed himself in the second of these storybooks.

Quiroga has finally decided to return to  Buenos Aires . It doesn't make sense to stay in  Misiones  anymore. His second wife,  Maria Elena Bravo , tired of jealousy, mistreatment and life in the mountains, has abandoned him taking their daughter with her. And there's that stomach pain she had years ago and the doctors could never find the origin. His friends have got him a bed in the  Clinics Hospital  and by June of that year he arrives in the capital. In the first consultation he is hospitalized with a reserved forecast.

During this hospitalization, which lasts for more than eight months, he frequently walks through the corridors of the hospital and soon becomes known to staff and boarding schools. On one of these routes he enters a restricted area, and finds a patient locked up and chained to bed: Vicente Batistessa, who suffers from a degenerative disease very similar to that of the elephant man.

Horacio Quiroga  interferes with the hospital authorities, getting him released and transferred to a bed next to his. From that moment on Batistessa became his secretary and friend.

In January 1937,  Quiroga  had an exploratory surgery and discovered that the origin of his pain was a prostate cancer in a very advanced state and without the possibility of surgery.

A board of doctors explains to  Quiroga  the seriousness of his condition. He asks permission to leave and takes a long walk around the city. He returns around 23 hours, hiding in his clothes a jar with a bluish-red liquid and with a strong smell of almonds. That night she told Batistessa about her decision to end her life and beat her hand to cancer. Your friend understands and helps with the preparations.

In the early hours of February 19, 1937, after several hours of suffering terrible pain,  Horacio Quiroga  died a victim of arsenic ingestion. In his last words, the writer has confessed to his friend that he does not give up life because he feels that life had already abandoned him.