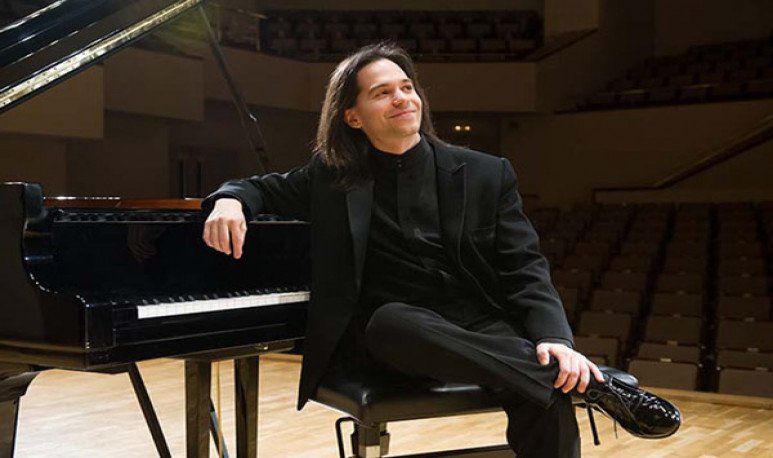 Horacio Lavandera  (Buenos Aires, 1984)  is an Argentine pianist, composer and conductor, recognized worldwide in his contemporary approach to Beethoven and Mozart.  According to Spanish critics, “Messi de la música clásica” expands the musical horizon of  traditional tango concerts  , an eximio performer of  Piazzolla , and Argentine folkore and rock.  His interest in new composers, and innovations in electronic music, dialogue with a way of playing artisanal, without gadgets, but deeply connected to timeless emotions.

Great-grandson of a family of musicians , and son of José María Lavandera, the percussionist for many years of the Tango Orchestra of the City of Buenos Aires, Horacio at a very young age begins his studies with his grandaunt Marta Freijido, disciple of the great master of pianists Argentineans, Vicente Scaramuzza (1885-1968). After his learning with organist Jorge Kenny, a deep connoisseur of the harmonies of jazz and tango, he continued his improvement with Antonio de Raco (1915-2010), another disciple of Scaramuzza. Lavandera considers De Raco, who collaborated with outstanding national contemporary musicians, formerly Alberto Ginastera (1916-1983), “De Raco was key for me and made me understand the sound of the instrument in another way,” he said in an interview with diary Page 12.

Then a wonderful constellation of local musicians nurtured Lavandera with an Argentinean style born in the diversity of genres, and the encounter of new challenges,  “you have to think how to create that sound that is in your illusion and your utopia”, recognized Lavandera in a brand of native improvement that connects us with the best of our identity.

In the midst of Argentina's social and economic crisis of 2001, and with the help of Marta Argerich, she managed to continue her studies in Italy with Maurizio Pollini.  With only sixteen he won the III International Piano Competition Umberto Micheli (2001),  held at the Teatro Alla Scala in Milan, and was also awarded by the Philharmonic Orchestra della Scala as “Best Piano and Orchestra Performer”

“Golden hands of a young prodigy,” said  Le Monde de  Paris, “Horatio Lavandera gives life to Schubert” from the  Klassik begeistert  in Vienna, or “Your talent is given by God”, in Stockhausen's words, are just some of the expressions Horatius deserved and followedaacute; reaping because its end is “ that listeners know that music is alive and that they feel it is a premiere even though they hear “For Elisa” again... the place of art is to provide fantasy, transform us, give a chance to the utopia of a world better. In this sense, what new technologies can give us, if we fill them with human content, will be good,” said journalist Santiago Giordano in a recent interview.  With Lavandera, Argentine music is more alive than ever.

“It is natural for me suddenly to be, as I did last year, on a stage making music with Cyrus and the Persians. What do we gain from these attitudes? Nothing less than bringing music closer to the public, beyond styles and postures. I am excited about the idea of an important generational movement of young people who approach music without prejudice. For more circulation of art, more culture and more effervescence and interest” at  https://www.pagina12.com.ar/301304-horacio-lavandera-la-idea-es-crear-nuevas-emociones 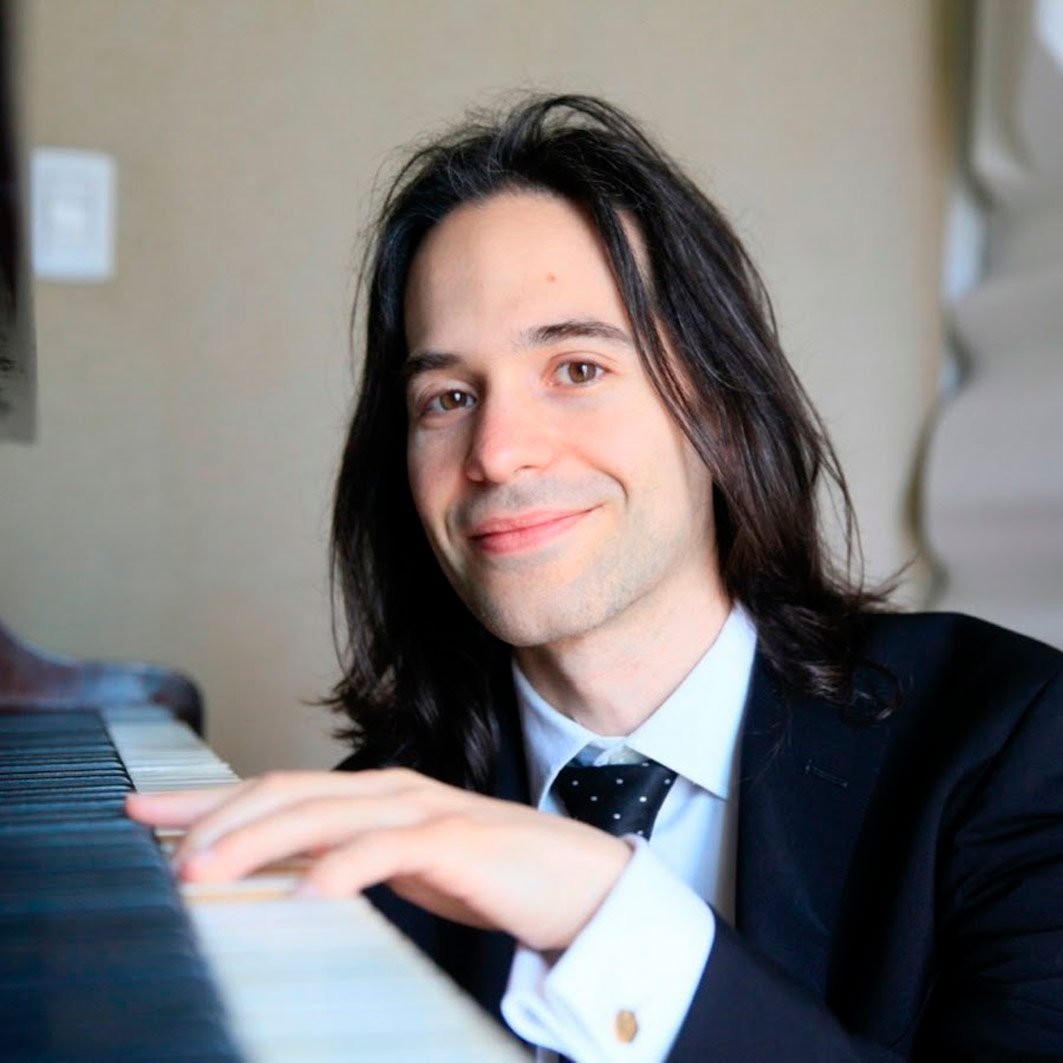 They say about Horacio Lavandera

“Facing an hour of contemporary music, plagued in addition to technical difficulties, is in itself a feat that only very few pianists have the courage to face. But knowing it by heart already exceeds everything reasonable. It was by chance that we discovered this: there was a blackout during the execution of the first play, which lasted a little more than a minute, and immersed in total darkness the music continued to play. Amazing! It was precisely during the execution of the first inscribed work, Ballade (1987), by Chinese Xiaogang Ye, that this happened.  Horacio Lavandera  has an assistant who turns the pages, and helps you to lower or raise the piano stand when the score requires you to play the strings, either with drumsticks or fingers. In this case, many pages had to be turned because this work is full of sound, rhythmic swarms, with an intense variation of dynamic effects: everything at a dizzying tempo. And all of a sudden, total darkness. How the pianist found the right keys barely seeing them, and remembered this work, besides so complex, testifies to an improbable preparation work... An anthology performance, which was warmly applauded by the public” in mundoclasico.com 19/01/2009.

Horacio Lavandera offers a version of the Argentine National Anthem, starting from the first Luca Manuscript, and performed on the piano by Mariquita Sánchez de Thompson