Gloria Montoya has become a cultural reference, revolutionized art and also became a subject of study for researchers. 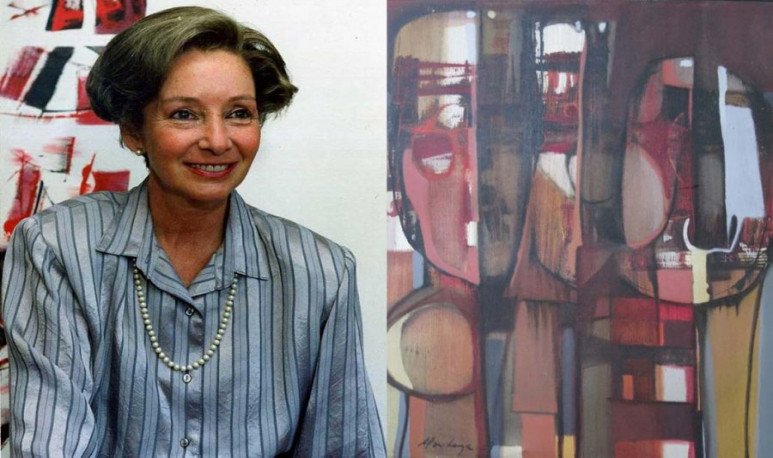 He was born in Paraná on April 20, 1936 and died in the same city on January 15, 1996.  Gloria Montoya  studied at the Provincial School of Visual Arts in Paraná. He continued at the Ernesto de la Cárcova School of Fine Arts and the artist Vicente Forte's workshop. Since the fifties he participated in salons, awards and scholarships. In 1960 he received a scholarship from the province of Entre Rios to study painting in Paris, allowing him to travel various capitals in Europe, to make contact with avant-garde movements and art of all time. Then he would also tour cities in Africa and other continents, settling his impressions on travel diaries in which he was shaping his artistic production.

He returned to  Entre Ríos  to settle in his hometown, joining  Group 633 , along with  Felipe Aldama and  Gerardo Zapata . With Zapata he exhibited at Galería El Sol in Buenos Aires in 1965. He was a reference for entrerriana plastic between the 1960s and 1980s. She was also a writer and poet, they are books of poems by her authorship:  Goodbye to cities and other poems ,  Heaven swallowed the stars, Earth America and  Stories traspapadas . His teaching and various official positions and missions are also noteworthy.

Adriana Armando  and Guillermo Fantoni  did it in the book  Diaries de viaje, diario de vida . These are works by Gloria Montoya between 1955 and 1968. Researchers developed a thorough and extensive research work. Armando and Fantoni highlight the vastness of their  work , the proposed transformations and its intensity. Also the fact that it had led to the gathering of artists in the famous Group 633. Researchers claim that the figure of Gloria Montoya is one of the most relevant in Entre Rios art and, therefore, of Argentine art of the 20th century.

Exhibition of the art and work of Montoya

The province of the coast lived a different cultural day. The exhibition of paintings by the remembered visual artist Paranaense, Gloria Montoya, allowed to see works from different periods of the artist. This was done as a tour through different moments of his life.

The exhibition was organized by the Sidecreer Cultural Agenda and the Institutional Cooperative. Mario Martegani, coordinator of the Cultural Agenda, was in charge of this cultural event that was public and free.

The exhibition of Gloria Montoya's works came up with the idea of a meeting and not an exhibition. So thought  Mercedes Daneri , one of the daughters of the  artist entrerriana . The show was not framed as such. But the atmosphere, works and the importance of the protagonist gave her a category of artistic exhibition. It is a tour of Gloria's work, which is very vast. Montoya was a plastic artist who toured the world with a very good way to rescue, to learn. Above all, there is a rescue of black art, which has been usurped, copied and denied. She does an investigation vindication of black art when there were very strong cultural processes in the world. 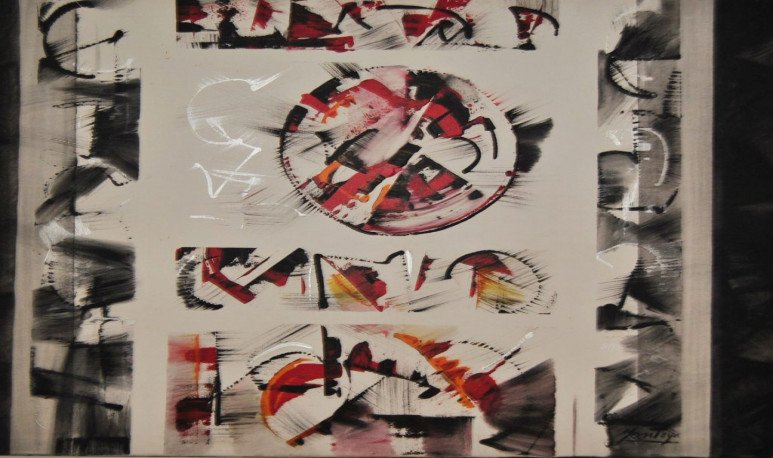 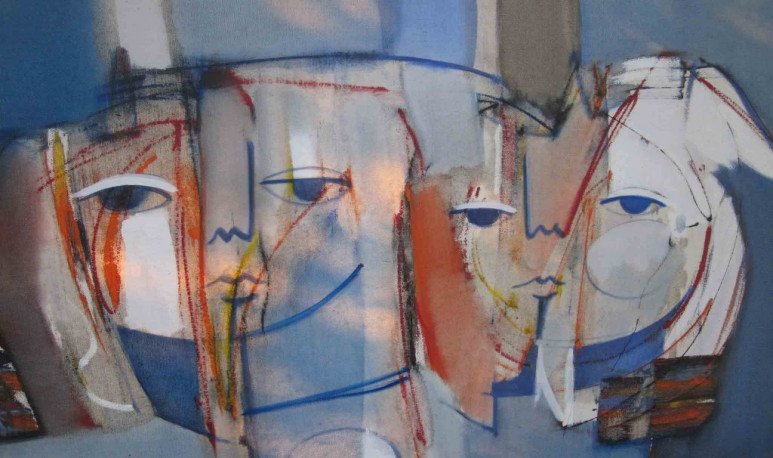